Whether you’re looking to buy or rent, OneRoof.co.nz has everything you need to find your dream home.
© Copyright 2020
NZME. Publishing Limited
test test test
Tongariro Crossing has highest rate of rescue incidents
12 Dec, 2018 11:40am 3 minutes to read 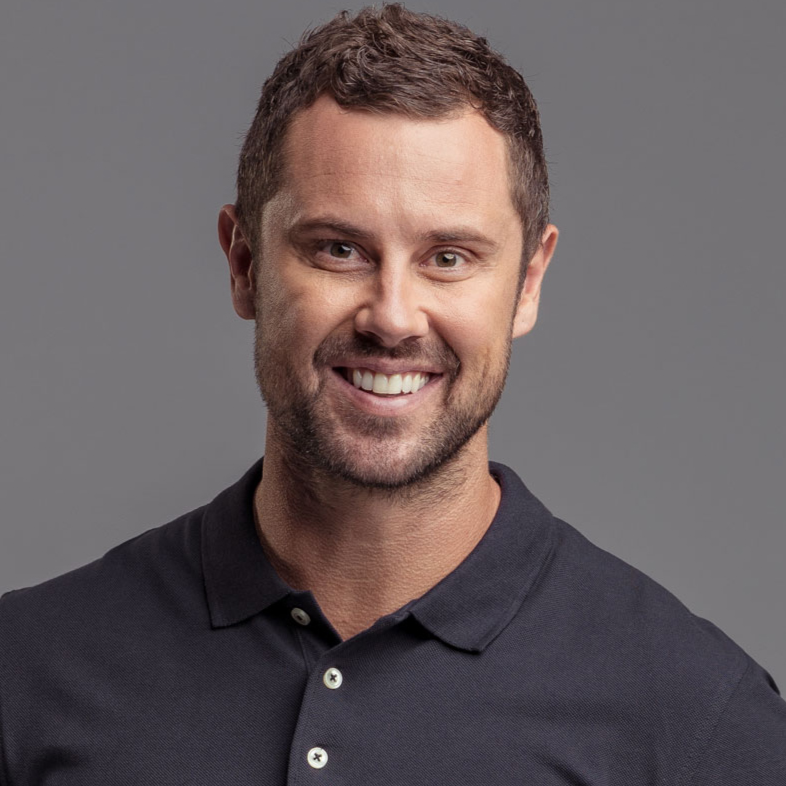 Porridge. It's not my favourite breakfast.

If you could eat anything for brekkie you would most likely choose something from your local café that included bacon. At my local café I can recommend the eggs bene. Bacon, hollandaise, English muffins, the works.

Don't get me wrong, there's still a place for porridge because it's healthy. You eat a bowl of porridge with very little joy because you know at the end of it you will be guilt free until lunch. Porridge is good for you.

And that leads me nicely on to electric cars.

I don't like them. I don't like the way they look. The front of every electric car is as bland as corduroy trousers. There are no air dams scooping air into the intake manifolds. At the back  of the car they don't have a screaming exhaust. They also lack any form of aural stimulation at all. There will be no rock and roll of a lumpy V8. There's not even a vibration through the seat that makes you feel like you are sitting on something that's alive. Instead, it feels like the horse you are riding has died and you are sitting on its carcass.

Now the facts are indisputable. The Tesla P100D is a rocket ship.  If you put it in ludicrous mode it will nearly snap your head off. In terms of the money, AA have compared the costs of running a car powered by Duracell and any petrol vehicle and the numbers don't lie. Petrol vehicles will turn you broke and a battery car is nearly free.   Your brakes don't wear out either because now your car slows you down with regeneration to charge the battery and that saves on brake pads. I get it, they make economic sense. That is, until the government works out that they don't have any money from fuel tax to pay for the roads and Jacinda slaps on a battery tax and then you will be back to square one.

To make this even more real let's look at the pinnacle of the motoring world, Formula 1, and compare it to its chargeable equivalent, Formula E.  When did you hear someone say, "sorry lads, I can't join you for a beer tonight because I'm watching Formula E". Until just now, that single sentence has never ever been said by anyone, ever. Because nobody cares. Formula E lacks everything that makes car racing exciting.

So I like to think of electric cars like porridge. We know it's good for us, but given the chance you're still going to go for the eggs Benedict.

DRIVEN.CO.NZ is the the new place to buy & sell cars. Featuring all the latest car news and reviews, tips and tools, DRIVEN.CO.NZ is New Zealand's authority on motoring, giving drivers everything they need whether they are buying, selling or dreaming

Stabbed by flatmate: Delicate surgery for woman, 52, after attack

Auckland ferry commuter chaos: Who is to blame?

Fullers says is will not compromise on the safety of passengers and staff.