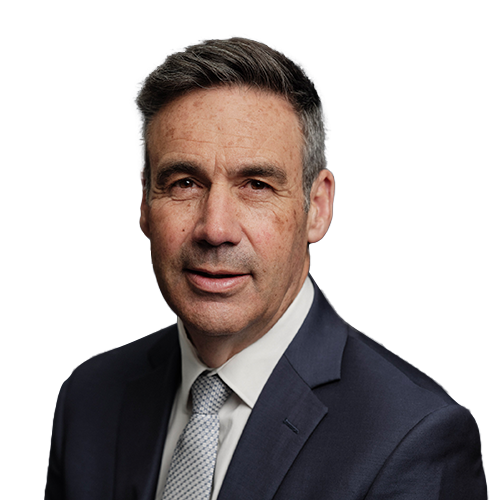 A small band of Bromley residents fired up at Christchurch City Council representatives at the first of three public meetings held to update locals on the current waste removal process and the cause of the stench still wafting over the city.

The first meeting at the Bromley Community Centre went for over an hour with most of the time spent by those affected peppering city officials with constant questions over the stink, delays in the clean-up, and the human cost of living with the horrid smell.

"We are sick and tired of it" one yelled out.

"Get a move on!" another one cried out. "That is the message!"

One told the meeting she can no longer invite her grandchildren to stay because her house stinks.

The clean-up of the burnt-out wastewater treatment plant, the initial cause of the big sink, has almost reached the halfway mark.

Two 20-tonne diggers have dug out 525 tonnes of material from the first plant and will finish cleaning out the material on Friday.

Next week they will start all over again on the second structure and should be finished by September 7.

Thirty-four truck and trailer loads of the unwanted material have been trucked out of the city to the Kate Valley landfill.

That was little consolation for residents still upset with the delays in clean-up since the fire last year and forced to live with the constant stench reeking through their homes.

One resident complained that she was "woken in the night by the stink seeping into their bedroom at 5 in the morning" with the windows and doors closed.

Officials now blame the current pong on the oxidation ponds, not the wastewater treatment plant.

All the city wastewater goes straight into the oxidation ponds and these started to deteriorate in May. They have performed poorly ever since with high organic loads and colder winter climate resulting in them giving off a higher pong in the still winter air.

The Council has since deployed hydrogen sulphide monitors in the community and at Bromley School.

The council also revealed that the wastewater discharge to the outfalls 'continues to exceed standard values for Faecal Coliforms and Enterococci and have notified Environment Canterbury and the Medical Officer of Health'.

Reports from some residents concerned about a black mould discovered at their properties were found to be common fungi.

However, residents on both sides of the treatment plant have complained about stains on exterior paint. The council has agreed to further investigate in an effort to determine the cause of any paint discolouration.

Council staff will provide their regular fortnightly update on the Christchurch wastewater treatment plant to the Finance & Performance Committee on Thursday.

Matt Heath: Life is short and the universe doesn't care

Opinion: It's time we fronted up to Wellington's inconvenient truths

Matt Heath: Life is short and the universe doesn't care