Auckland to Stewart Island was the roadtrip of a lifetime for Maggie Wicks and her brother. Photo / Getty Images 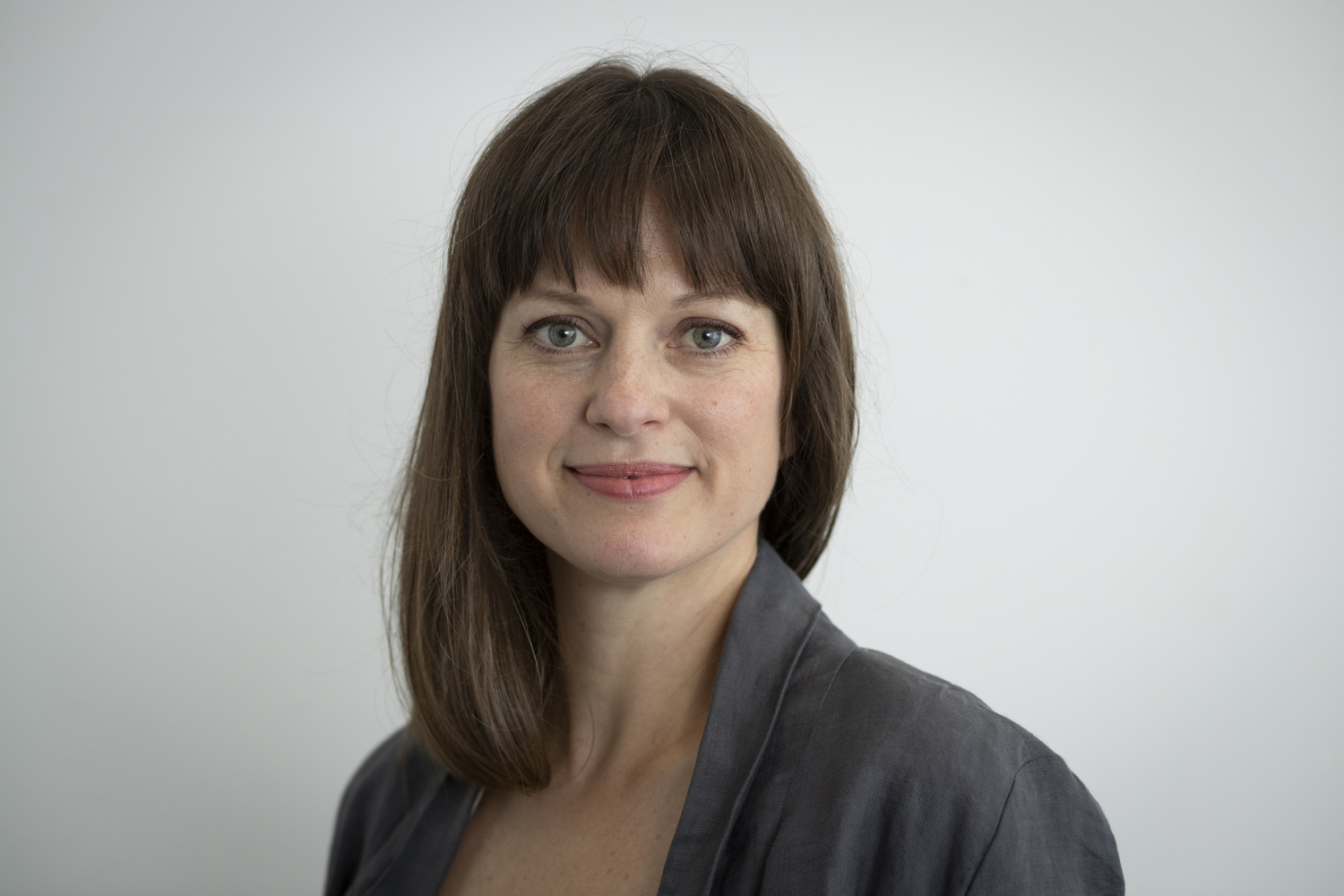 On a Tuesday about 20 years ago, my brother and I loaded up the boot of my Toyota Corolla, and hit the road. It was 1999; the new Millennium was a few days away.

Our starting point was my flat in Grafton, Auckland. The finish line was Bluff and the boat that would take us to Stewart Island/Rakiura, New Zealand's third-biggest, and most isolated island.

READ MORE:
• How to pack a car for a holiday road trip
• Premium - NZ holidays: A campervan road-trip around Taranaki
• Summer holiday road trips: 59 amazing things to do in the North Island
• Grand touring: The ten best road trips on earth

At the end of 1999, much like in recent history, humanity was stocking up their pantries, filling their cellars with canned and dried goods. What would happen at the stroke of midnight on New Year's Eve? Would Y2K create havoc across the world. Would the Millennial bug crash the stock market? My brother and I weren't bothered, but we decided to get out of town. You know, just in case.

It was to be the ultimate road trip. We would drive almost the length of the country, to escape the Big Smoke of Auckland (population 1.1 million) for what is still one of New Zealand's quietest places. An island which has 50 times more kiwis than Kiwis. Human population: circa 408; national birds: circa 20,000.

I'm not sure I had been on a roadtrip before. Maybe I had done a few loops around Northland and the Coromandel as a teenager, on holidays with friends, chasing Garageland and the Exponents from country pub to country pub. But nothing this epic.

On the road, I took the first shift. Ten hours, from Auckland to Wellington. This didn't seem unusual at the time - I guess we were young. Now I would baulk at spending more than two hours behind the wheel. I guess I am old.

A bell in the dashboard dinged for every second we drove over 100kph. We couldn't turn it off, so we hovered just under 100 the whole way to Wellington. There, we visited friends in their vast, rundown inner-city villas, tried Indonesian curries for the first time, and drank hot chocolates in the window seat of Midnight Espresso. We drove aboard the Interislander. Once safely aboard, my brother confessed his terrible secret: he couldn't drive a manual.

On the other side of the Cook Strait, I made him try, and he bunny-hopped us painfully from Picton through Kaikoura, where we stopped to photograph the seal colonies outside of town, and ate fish and chips on a shingle beach. We stretched our legs walking across the peninsula to Whaler's Bay, an hour or so along gusty farmland with views to the snow-capped Seaward Kaikouras behind, and nothing out to sea until you hit Chile. We found a colony of red-billed gulls, and were chased by a dive-bombing oystercatcher.

Outside of Christchurch, we took a side trip to Akaroa, but the Toyota couldn't handle the Port Hills, and we spent three hours stranded on a tight corner while we waited for the AA to show up.

Go NZ: New Zealand's best day and multi-day hikes and how to tackle them

There were subcultures to be discovered up and down the coast. At the foot of the Southern Alps, just outside of Mt Somers, we met the legendary Peter King, who's been producing lathe-cut records from his shed for decades. He didn't know us from a bar of soap, but he happily showed us around, and told us the story of how the Beastie Boys once gifted him a yellow Ford Mustang, shipped from the USA to Timaru. He never let the truth get in the way of a good story, we learned later.

Down the road, in the pretty Geraldine, we were invited to stay at the historic Mt Peel Station, where we were put up in a guest house, and rounded up deer on the back of the family ute. We saw the chalk horse of Waimate and fell in love with the Victorian architecture of Oamaru.

It was the roadtrip of a lifetime. We hadn't even reached Invercargill yet.

But we got there eventually. Just one choppy crossing across Foveaux Strait from Bluff to Oban, and we had arrived. Four days, and 1700 kms later.

On Stewart Island, we checked into a hostel, where we listened to Dave Dobbyn tapes in the shared lounge. We bought a takeaway of muttonbird and chips, and caught a boat to the bird sanctuary of Ulva Island, shushing each other as we crept through the bush. "Shut up, it's a kiwi, look!". Reader, it was a weka.

And then New Year's Eve arrived. Rain was scheduled right across New Zealand. In the early evening, we joined the backpackers and lay on the hostel's trampoline, staring up at the stars, drinking boxed wine. After midnight, we wrapped up warm and headed to the beach. There were six of us - me, my brother, a pair of Israelis and a couple of Germans.

We took Turkish coffee, a gas burner and a ghetto blaster. We had blankets around our shoulders and a couple of camping chairs. We stared out to sea, and as the sun rose over Half Moon Bay, we tuned into National Radio. Live from Gisborne, Kiri Te Kanawa was singing Pokarekare Ana to the dawn, as the new millennium dawned.

The rain was torrential that night. It poured down across the whole country. It washed out music festivals, parties and fireworks displays. It rained everywhere, except on Gisborne and Kiri, and Rakiura, me and my brother.

Psst! See NZ in a new light on these 8 unusual city tours

Auckland's hidden secrets: Take a walk on the wild side