Prime Minister Jacinda Ardern pictured in 2018 after touching down in Samoa for the Pacific Mission that year. Photo / Michael Craig 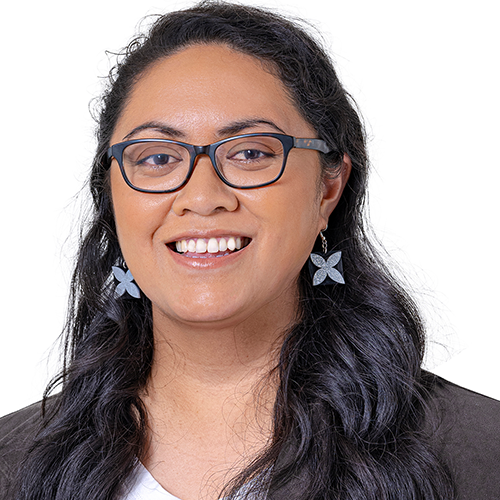 Samoa's international borders are officially reopened - and one of the first guests expected in the island nation today is Prime Minister Jacinda Ardern.

Ardern is set to leave for the Pacific Island country this morning and is due to arrive at Faleolo International Airport early this afternoon.

She is leading a cross-party political delegation that also includes several Pasifika and Māori community leaders; as part of commemorations for the 60th anniversary of the signing of the Treaty of Friendship between New Zealand and Samoa.

That treaty was signed by Samoa's first Prime Minister, Fiame Mata'afa Faumuina Mulinu'u II, who is the father of the country's current leader - making the occasion even more poignant.

On January 1, 1962, Samoa became the first Pacific country to achieve political independence. Independence Day, however, is observed and celebrated in June.

The delegation visit will be a whirlwind trip, with a series of events and meetings packed into about 24 hours; as the delegation travels back to New Zealand tomorrow afternoon.

The group will be welcomed in true Samoan fashion - in a traditional ava ceremony - followed by a reception event in Vailima this evening.

A busy morning is scheduled tomorrow; with bilateral meetings with the country's Head of State Tuimaleali'ifano Va'aletoa Sualauvi II, and PM Fiame Naomi Mata'afa. A flag-raising ceremony and a Guard of Honour are also planned.

The visit comes at a time when Samoa has undergone a significant shift in the last year or so; particularly with the change in Government.

That saw former PM Tuilaepa Sailele Malielegaoi dethroned when the Human Rights Protection Party - which had been in power for nearly 40 years - lost to the new Fa'atuatua i le Atua Samoa ua Tasi (FAST) Party.

That also resulted in Fiame Naomi becoming the first woman to lead the island nation.

Ardern said last week that it was an honour to be invited to Samoa to celebrate the friendship and strong partnership the two countries have enjoyed over the past 60 years.

"This trip builds on Prime Minister Fiame Naomi Mata'afa's visit to Aotearoa New Zealand in June and provides another opportunity for us to reflect on our shared past and think ahead to a shared future."

Ardern acknowledged what the purpose of the treaty was when it was signed all those years ago - committing both governments to working together to promote the welfare of the people of Samoa and to conduct the relationship in the spirit of close friendship.

"The treaty remains the guiding light for our way forward," she said.

'Life-changing mistake' led to $230k medical bill in US

'If I didn't know who I was, my whakapapa, I wouldn't have the opportunity to...save my life'