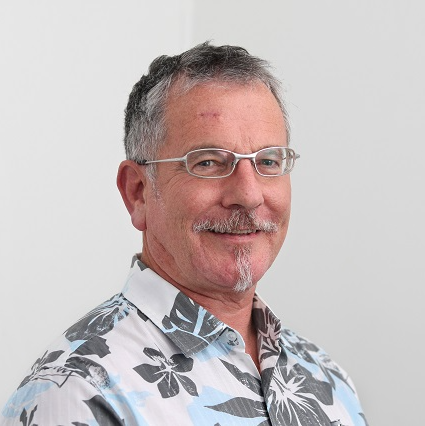 Eric Thompson is a motorsport writer for NZME

Young Kiwi Matthew Payne is making his debut in a supercar at this weekend's fourth yahoo of the Supercars' championship at Sydney Motorsport Park.

Payne will be starting his first race in Super2 with Kelly Grove Racing in a Nissan Altima.

The 19-year-old has rocketed into the limelight during 2021. He started the year by winning the Toyota Racing Series in consummate style having only been in a single once before. He was soon signed up by Earl Bamber Motorsport to race in the Porsche Carrera Cup in Australia where he quickly came to grips with the GT3 car and has already amassed three podium finishes including a win and two pole positions.

With such early success so soon after leaving karting, Payne came to the attention of Stephen Grove, of Kelly Grove Racing, and was the first young driver signed up to the new Grove Junior Team.

In an effort to fast track Payne into the Supercars main game, the team have entered him into this weekend's Super2 races and at the season-ending race at the Bathurst 1000.

"Yesterday went really well in practice (P1 and P2)," Payne told the Weekend Herald. "We sort of rolled out of the gate pretty well and we were tuning the car for the new tyres and when we put them on at the end of the day we showed what pace our car had. It was a really good result especially first time out and it's going to be a good weekend.

"There's obviously some pretty good guys in the field who have driven these cars quite a few times, so it was a good gauge for me to see how I compared to them and measured up.

"I haven't driven this car much as I've only done one other day in the Nissan. It's going to be pretty hard this weekend as those guys race pretty hard. It'll be good as my first step into Supercars and see where I fit in.

"The track really flows and is cool, but the surface is pretty old and tyre degradation is a concern. I'll be trying the best I can over the weekend and we'll see where we end up."

Up until this year Payne has been concentrating on karting and has won the New Zealand Kartsport National Sprint Championship. He also spent time overseas racing in the European FIA Karting Championship and the WSK Euro Series.

'One of the best drives ever': Hamilton shocks Verstappen to win Brazilian GP

Payne is sure the experience he gained racing karts overseas has contributed to his growing success in tin tops.

"Karting has absolutely helped me get to grips with these cars," he said. "My karting career was probably a bit different to the average karter from New Zealand. I don't think many people would have stayed in karting as long as I did.

"When we moved up to the KZ2 class and went to Europe it was the most beneficial racing I've done so far. Those guys over there are so aggressive and the racing is pretty much second to none.

"That's what's helped in my career especially the race craft. There's also been a lot of people along the journey who have coached and mentored me how to drive."

Payne has that rare ability to jump into anything with an engine and be immediately on the pace. It's a hard gift to quantify and not having any pre-conceived idea of what a car is going to do goes a long way to learning how to go fast quickly.

"It's quite interesting how different the cars are," he said. "You just have to an open mind about what the cars are. You can't get too focused on just one car and how it compares to other cars.

"I'm on the simulator as well and you're always chopping and changing between cars on there, which helps as well. It's interesting for me because you do three or four corners and you start to work out how things work and then I know what to do to get the best out the car.

"It's hard to explain really. When I'm driving around there's always the same sort of scenario where I feel what the car is doing and then try and get the best out of it."

Back down to earth: Black Caps collapse as India show class

Phoenix hold on for first win of season

Paul Lewis: The chess master within the Black Caps