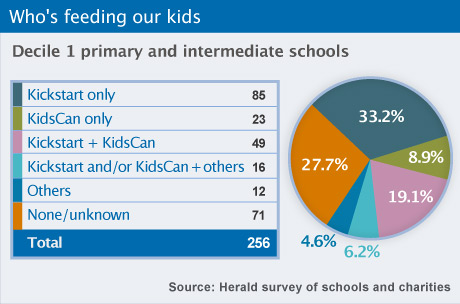 No prosecution: Man, 75, alleged to have suffocated pet dog

Bootleg smokes the competition at beer and cider awards