One hundred years after a Tauranga mill-hand was cut down by machine-gun fire high on Gallipoli Peninsula, his war medals have been reunited with his descendants.

Two original Gallipoli service medals awarded to Private Sydney Skellern - the Victory Medal and the 1914-15 Star - were found in a tin at a home in Wellington. The man who found the medals and the tin - the original expedition container given to soldiers on their departure for the Great War - got in touch with an elderly Taranaki woman whose late husband was Skellern's nephew.

The medals were subsequently passed to Robert Skellern, Sydney's great nephew, who thinks they may have been given decades ago to the Wellington family and simply forgotten about.

Robert Skellern, of Rotorua, says the medals' emergence this year has special poignancy as it marks the centenary of both the Anzac landings and Private Skellern's death.

Mr Skellern had already decided to make a pilgrimage with his wife Yvonne in August to Chunuk Bair for a memorial service marking the 100th anniversary of the costly assault.

The August service, separate from the major Gallipoli event on Anzac Day, will be held at the New Zealand Chunuk Bair Memorial.

Sydney Skellern's name is among those of 850 New Zealand soldiers inscribed there on the Memorial to the Missing, a high point on the Sari Bair Range. 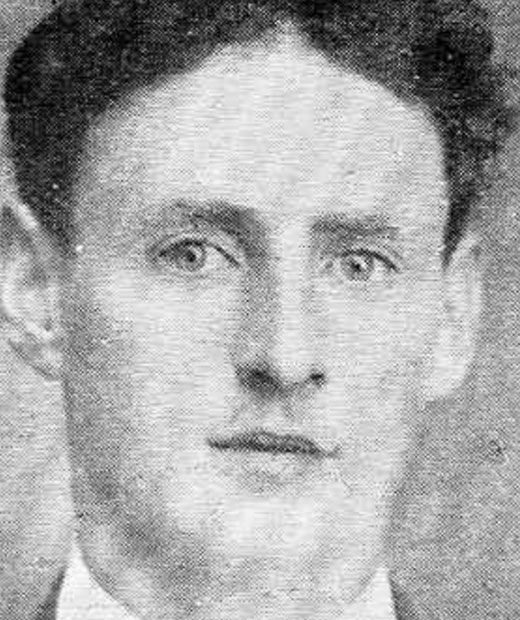 The offensive, launched on August 6, aimed to dislodge Turkish control of the peninsula by capturing the high ground of the largely barren and rugged range.

The Allied thrust came at a great cost to New Zealand soldiers. Though Chunuk Bair was briefly taken, the Turks responded ferociously.

War-themed sculptures to be part of permanent exhibition

In what historians consider to be one of the most epic battles in New Zealand's military history, Turkish soldiers mowed down hundreds of New Zealand troops, among them Private Skellern.

Of the 760 New Zealand troops who reached the summit, 90 per cent were either killed or wounded.

Robert Skellern, who owns a software firm, has pieced together the young infantryman's brief military career from his service records.

The son of George and Emma Skellern, who ran the postal service at Mamaku, Sydney enlisted against his mother's wishes, Robert Skellern said.

Posted to the Auckland Infantry Battalion, Private Skellern sailed from Wellington with the main body of troops in October 1914.

He became ill in the Mediterranean and was twice treated in hospital, before joining his unit, the 6th Hauraki Company, on 25 June, 1914. Six weeks later he was in the thick of the Battle of Sari Bair. His end came on August 8, when he died of wounds on the battlefield. He was 20.

Mr Skellern is taking the young soldier's medals to the memorial service. "I am now the closest living relative to Sydney. Wearing them at the service when we pay our respects will mean a lot to us."

Two fatal crashes near Taupō, one in police pursuit

The second crash will be investigated by the Independent Police Conduct Authority.
NEW ZEALAND

A flare accidentally set off sparked a full emergency response off Whangaparāoa.