Former Nelson teacher Graham Duncan Snell was sentenced in May to two years and five months in jail for possessing sexual abuse images of children between the ages of 2 and 12. 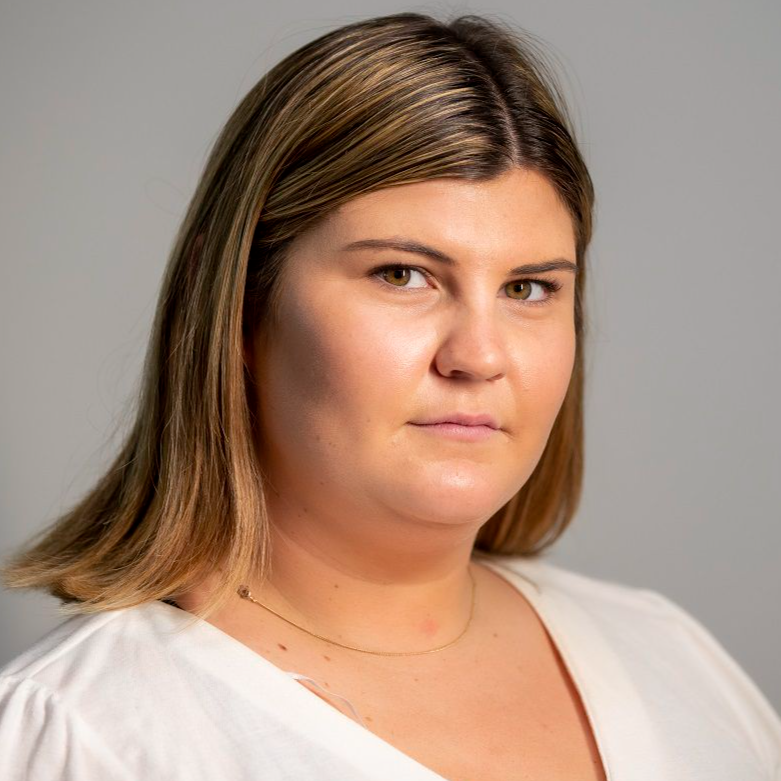 Former Nelson teacher Graham Duncan Snell, who was jailed in May for possessing sexual abuse images of children between the ages of two and 12, has appealed against his sentence.

The 42-year-old was sentenced to two years and five months' imprisonment after
he was caught in possession of the objectionable images following a flight from Australia to Auckland in January 2020.

Snell was returning to NZ after a year-long sabbatical in the UK.

Following a tip-off from overseas agencies, Customs questioned Snell and a search of his phone located a number of objectionable publications.

He was arrested by Customs investigators at the airport for the importation and possession of objectionable publications.

A forensic search of the phone identified 285 images and 21 video files of child sexual abuse dating to 2018, including 50 classified as the most extreme category of abuse.

A similar examination of his laptop uncovered various objectionable publications and links to an online chat forum used by offenders to download, trade and exchange objectionable child sexual exploitation material.

This morning in the High Court at Auckland, Snell's lawyers Julie-Anne Kincade QC appealed against the sentence given by Judge David McNaughton at Manukau District Court in May.

Snell's appearance was excused but he still attended sitting in the public gallery.

Snell's lawyer argued that he had access to, but did not distribute the material, and therefore shouldn't have been judged on it.

'Something to live for': Judge allows Mobster to hold baby son before prison

"There is no evidence of distribution or sharing and Snell should not be sentenced as though there is," Kincade aid.

Kincade told the court that Snell used the web browser Tor to browse these images.

"Tor is a method to access material, it is not illegal and there is no evidence of Snell sharing the information."

"Snell sits far more easily within the other cases that the starting point should have been respectfully two years," Kincade told the court.

His lawyer said Snell had been seeing a therapist and had attended 50 therapy sessions.

A section of the therapist's notes read to the court today stated the therapy sessions had been highly effective.

"He has been an active participant and completed all homework tasks," the therapist had written.

"The term of possession was at least one year nine months. He had the opportunity to delete the material every day and chose not to," Riley said.

"In Snell's own words, he took comfort in knowing that the material was hidden there for his use if he ever needed."

"The larger the collection of the material the greater number of victims. The appeal should be dismissed," Riley said.

Judge David McNaughton described his offending during sentencing as a "gross invasion of children's privacy."

He said Snell told a probation officer he had fantasies about sexually abusing the children he taught.

"In my judgment, your offending is extensive. "

In handing down the sentence he said a starting point for a penalty at the lower end was "out of the question".

Snell fell back onto a chair in the dock panting as his sentence was read out before uttering "Oh God, oh God,".

Judge Mathew Downs has reserved his decision and will release it in the coming days.

Where to get help

If you have concerns or suspicions about someone who may be trading in or producing child sexual abuse images or videos, contact Customs confidentially on 0800 WE PROTECT (0800 937 768) or Crimestoppers anonymously on 0800 555 111.

If you are, or know of, someone who is at risk or being abused, contact the police immediately.

'Should not be approached': Wellington police seek wanted man

Evacuations in Wellington after slips