Whether you’re looking to buy or rent, OneRoof.co.nz has everything you need to find your dream home.
© Copyright 2020
NZME. Publishing Limited
Spithilll to miss next World Series regatta
6 Sep, 2016 9:31am Quick Read

A look back at the highs and lows of Gordon Tietjens' 22 year-run as coach of the New Zealand men's rugby sevens team.

The legacy...
Tietjens won't be forgotten, that's for sure. Very few international coaches last more than two decades as he has done, or get knighted. His name will be synonymous with a game that will almost certainly grow and grow thanks to Olympics inclusion - and he played his part in getting it there. Who knows: one day it may overtake 15s internationally. 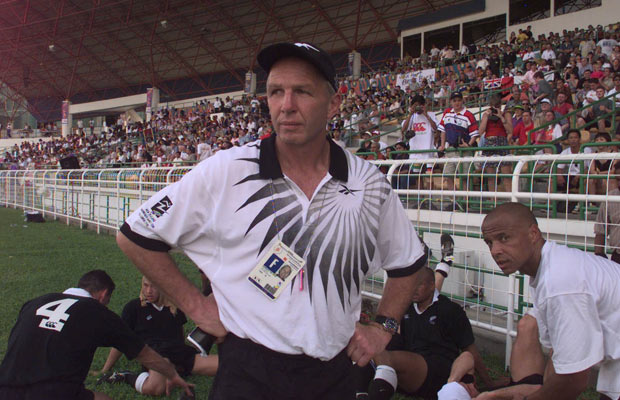 Rugby finally made it to the stage Tietjens coveted, and his team absolutely bombed. Not even a medal...and the signs hadn't been good for some time. The rest of the world had caught up and even overtaken the old master, and he lacked fresh thinking to do anything about it. 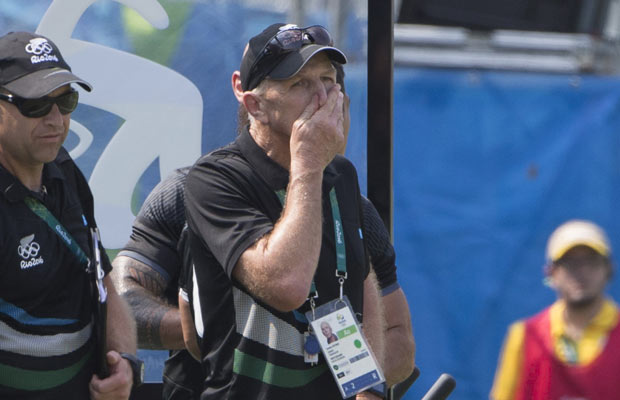 Gordon Tietjens after the defeat to Japan at the Rio Olympics. Photo / Photosport
Wellington sevens...the early years.
It took four attempts to win the home prize, that first win coming in 2003. New Zealand lost to the wonderful Fijians in the inaugural 2000 final, when fans poured into the new Westpac Stadium to watch a squad which included Jonah Lomu and Christina Cullen. Tietjens' side didn't even make the 2001 and 2002 finals. 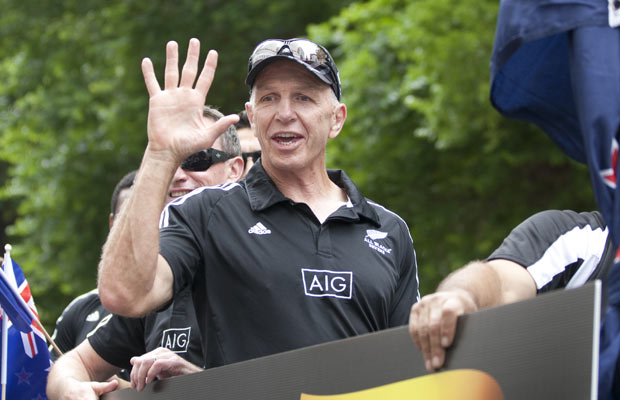 Tietjens waves to the crowd during the rugby sevens parade along Lambton Quay ahead of the 2014 Wellington Sevens. Photo / Mark Mitchell
Star struck
Tietjens lost access to his 15s stars and rising stars, who he saw as essential to success. His sevens team was once considered a key path to uncovering exceptional 15s talent. By the end, it was a side show largely unconnected to the All Blacks. 'Oh for another Eric Rush to translate my schemes into success' you imagined he might have thought now and then.

Is Gordon Tietjens stepping down?

Aussie athletes could be left in Rio

Two years ago Devine was ready to give cricket away. Now she's the game's biggest star.
SPORT | Cricket

Selection dilemma: The big call the Black Caps have to make