Mark Orams and Bianca Cook join Cheree Kinnear to review all of the America's Cup news after a nail biting Day 2 of racing, with the Kiwis and Italians now locked at two wins a piece. Video / NZ Herald 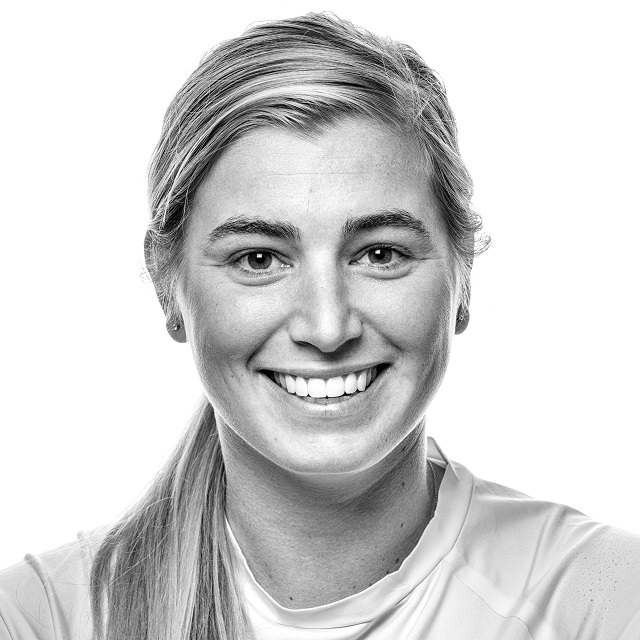 Win the start, win the race.

That has become very clear in this America's Cup, which stands at 2-2 going into the weekend racing.

As a Kiwi I want Team New Zealand to win every race, but as a sailor it is great to see how the close racing has drawn in the general public because it is very exciting to watch.

After Luna Rossa won race three to take a 2–1 lead, I was starting to get apprehensive.

The critical moment in that race was the first tack from Luna Rossa, who controlled the contest from this point on.

You could see a lot of discussion among the TNZ afterguard between races, and they were surely talking about their starting tactics.

They reacted with a much tighter leeward start in race four.

TNZ had positioned Te Rehutai further away from Luna Rossa in the first race, which meant the Italians were not affected by dirty air and had an advantage.

However, in Friday's second race, Peter Burling made sure that TNZ was tight to leeward forcing Luna Rossa to tack away.

'This is a thrashing': Team NZ bounce back in style

Under pressure? Luna Rossa on crushing Team NZ in race 3

I think that TNZ had control from the start even though it may have appeared to take a while for their advantage to emerge after a tacking duel.

This regatta continues to throw up surprises.

Heading into the America's Cup, everyone thought that Luna Rossa had an advantage in light airs, but TNZ proved the theory wrong in race four.

You can see that Team New Zealand are more aggressive in their starts, compared to when we saw them racing in the Christmas Cup.

TNZ, who have been starved of racing, are clearly learning more and more with every race.

Remember that they made a strong start in the pre-start in race three although it came to nought because the race had to be abandoned, due to spectator crafts on the course.

I expect to see close racing on the weekend, and more aggressive pre-starts.

But back to my original point. The starts will be crucial whatever the conditions.

Heading into the Cup racing?

• Give yourself plenty of time and think about catching a ferry, train or bus to watch the Cup.

• Make sure your AT HOP card is in your pocket. It's the best way to ride.

• Don't forget to scan QR codes with the NZ COVID Tracer app when on public transport and entering the America's Cup Village.

'I know I'm the best in the world': Kiwi's pivotal bout on road to UFC title shot

Big interview: Emma Twigg on redemption, fame and the future

Size matters: Breakers get welcome boost ahead of Phoenix rematch

VodafoneTV being switched off, only some of 100,000 will get refunds