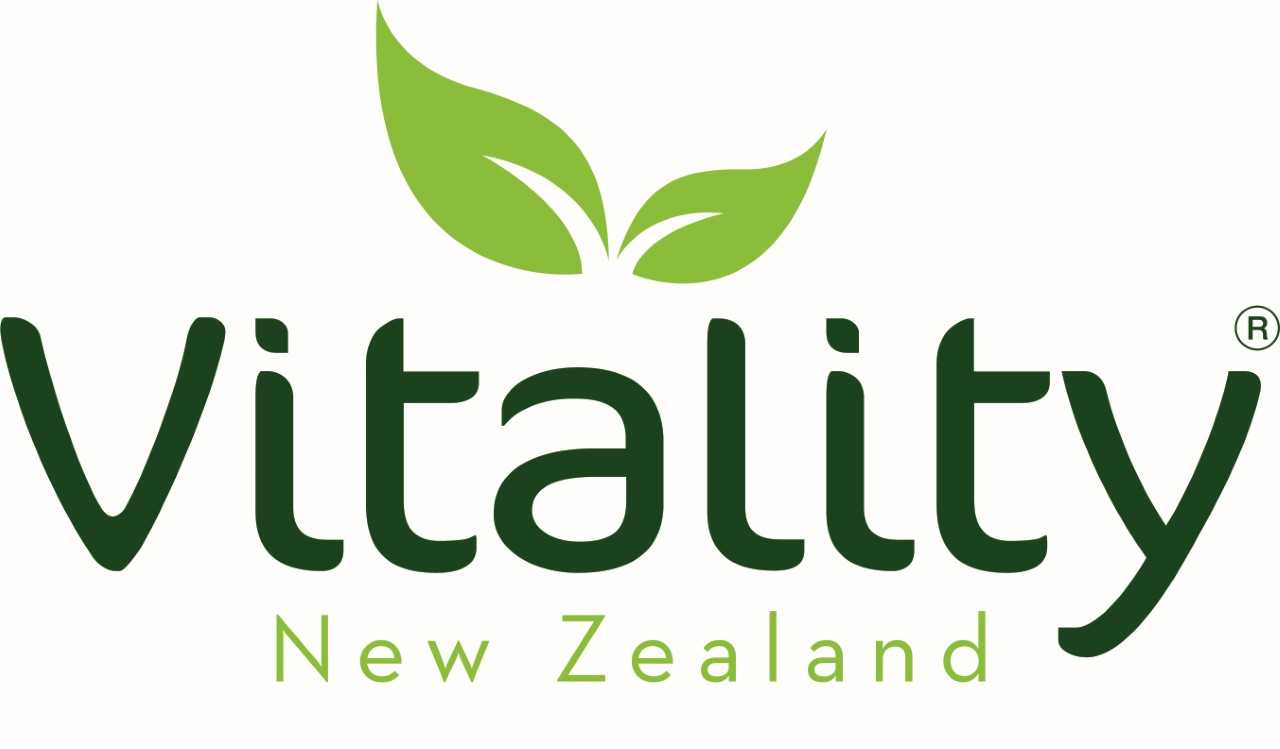 Research into health benefits of blackcurrants may be a key to keeping well.

In a world first discovery, the "Super Fruit" New Zealand blackcurrant has been found to contain a natural high level of cyclic Glycine-Proline (cGP), a key brain nutrient.

Research has confirmed that cGP is essential for maintaining the function of an ageing body and mind and Dr Jian Guan, an associate professor at the University of Auckland Centre for Brain Research, has been leading research into the nutrient.
She says tests have shown that deficient cGP function in people can lead to early onset of brain ageing.

Her research, commissioned by Christchurch company Vitality New Zealand, has identified the opportunity for, and provided the science behind, the development of a new product high in natural cGP.

Guan has independently been investigating the health-giving properties of cGP in pre-clinical research and believes further investigation will show it has enormous potential to benefit people for their health and wellness as they age.

She says the findings so far are exciting because "it is something complet
ely natural with potential to support the health of ageing people and their lifestyles".
Guan came across the power of blackcurrants by chance when researching levels of cGP in patients who had had the New Zealand super fruit added to their diets. She found an increase of brain concentration of cGP after four weeks of eating a measured daily dose.

Vitality's managing director, Jim Grierson, says Brain Shield has specifically been developed as a product solution for people with low levels of cGP, based on Guan's research findings.

Grierson maintains people with a sufficient level of cGP will have a better ageing and lifestyle experience.

cGP helps in normalising the body's insulin-like growth factor (IGF-1), a hormone said to be key to whole of body wellness. Vitality New Zealand believes it is unique to the New Zealand blackcurrant.

Grierson says Guan's research has proven that cGP is "a benefit for brain fitness, while the anthocyanins (antioxidants) found in blackcurrants have other general benefits for whole body wellness."

Guan, who has been conducting research on brain functioning for almost 30 years, says her expertise is in cGP research and is independent of the business venture of Vitality New Zealand.

Says Guan: "It is unique to have a clear scientific understanding behind the health claim of a natural product."