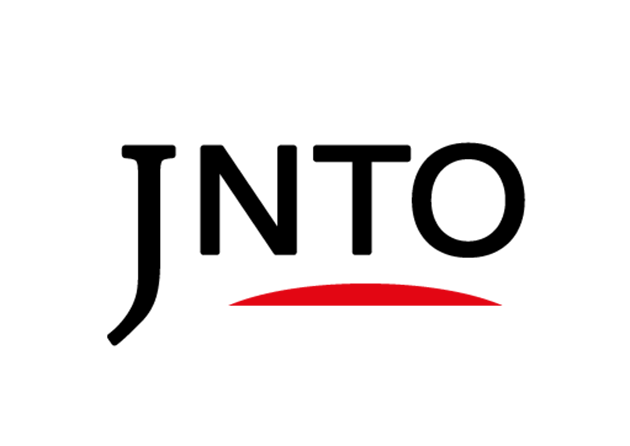 Sometimes when spending time in nature, the sheer beauty of what you're witnessing is enough to incite poetry – or such was the case for famed Japanese poet Matsuo Basho. Throughout his literary career Basho became a master of the haiku form of poetry – unrhymed lines of five, seven and five syllables.

After a fire destroyed his home in Edo – now modern-day Tokyo – Basho began travelling the countryside by foot for months at a time and by the late 1680s had created and perfected a poetic form called haibun. Haibun captured a journey by alternating prose and haiku, not only with physical descriptions but the thoughts such scenes stirred in the mind. Basho's most well-known work of this genre, Narrow Road to the Interior (Oku no Hosomichi), was the result of a 2400-kilometre trip through the northeastern prefectures of Japan's largest main island, Honshu. Together with his disciple, Sora, Basho spent five months on the road, recording the sights witnessed and the feelings invoked by this beautiful part of the country.

Three centuries later, travellers can see for themselves many of the same landscapes and monuments that elicited such wonder. Self-guided tours operated by various companies are just one option to set some of this poetry in motion yourself - for example a week-long adventure that will lead you in Basho's footsteps from Miyagi Prefecture all the way to Yamagata Prefecture in the underrated Tohoku region of Japan. No doubt, modern-day travellers will want a copy of Narrow Road to the Interior tucked away in the backpack to compare notes as you come upon the same scenes so beautifully and recorded by Basho. From the coast to remote countryside, relaxing stays in onsen thermal hot spring hotels and delicious local cuisine to fuel the walking days, there is an itinerary that may even have you putting pen to paper yourself.

Highlights of the journey include a boat cruise to view the pine-laden islands of Matsushima Bay – Basho himself was apparently at a loss for words, so overwhelmed was he by the grandeur of the scenery. There are stunning gardens and temples too, to be explored in these parts. And at Hiraizumi, a UNESCO World Heritage site, a serene forest walk to a vast temple complex culminates with a visit to Konjikido at Chusonji Temple, the final resting place of the Northern Fujiwara Clan whose mummified remains are entombed within. This small building, gilded with gold leaf and decorated with intricate design, was the source of Basho's reflections on impermanence, inspired by the tragedy and pathos of this piece of 12th century history.

After a rail transfer to Naruko Onsen village, the sulphurous air will be the tell-tale sign of the natural hot springs to be found here. Journeying past an Edo Period checkpoint, called Shitomae no Seki, at which Basho was treated with suspicion in his time, you'll soon enjoy a serene trail through beech, cherry and oak forests and over mountain streams on your day's walk. A well-deserved stop at the thatched Hojin no Ie for a cup of tea is also on the cards – this spot is the last remaining structure Basho was known to have stayed. And while his writings suggest it was less than comfortable – fleas, lice, and urinating horses were noted – travellers today will find a much different scene and are able to luxuriate in a traditional inn with onsen baths at the nearby Akakura Onsen, complete with a delicious evening meal.

One of the more remote parts of Basho's walk follows the next day – a climb up the Natagiri Toge mountain pass, largely unchanged since Basho himself undertook it in 1689, which walkers can remind themselves of as they tackle the summit. At the top, you can stop to catch your breath and pat yourself on the back while checking out the stone commemorating the haiku master. A stay in the charming, secluded mountainside village of Hijiori Onsen is a satisfying end to the day. There's a dawn market here, too, that's worth a gander before breakfast the next day and then a train ride away is Risshakuji, a temple commonly known as Yamadera (mountain temple). This stunning site sits high on a cliff and is reached by 1000 stone steps, lined with towering cedar trees. The reward is, of course, views over the valley below, which Basho himself visited in the summer, citing the "cries of cicada". There's an option to follow a mountain path used by temple monks, if you feel like more walking, or reflect on what you've seen at a neighbouring museum dedicated to the temple and to Basho.

With the option of your bags being ferried between accommodations and comprehensive detailed instructions to follow, the only thing left for a reflective traveller to do is absorb the surrounds, perhaps having poetic moments of one's own, in a part of Japan so worthy of exploration. In the words of the great man himself: "Seek not to follow in the footsteps of the wise, but seek what they sought".

Roy Billing: 'I behave myself on set. I don't pull rank or be a diva, and I work hard and I work well'