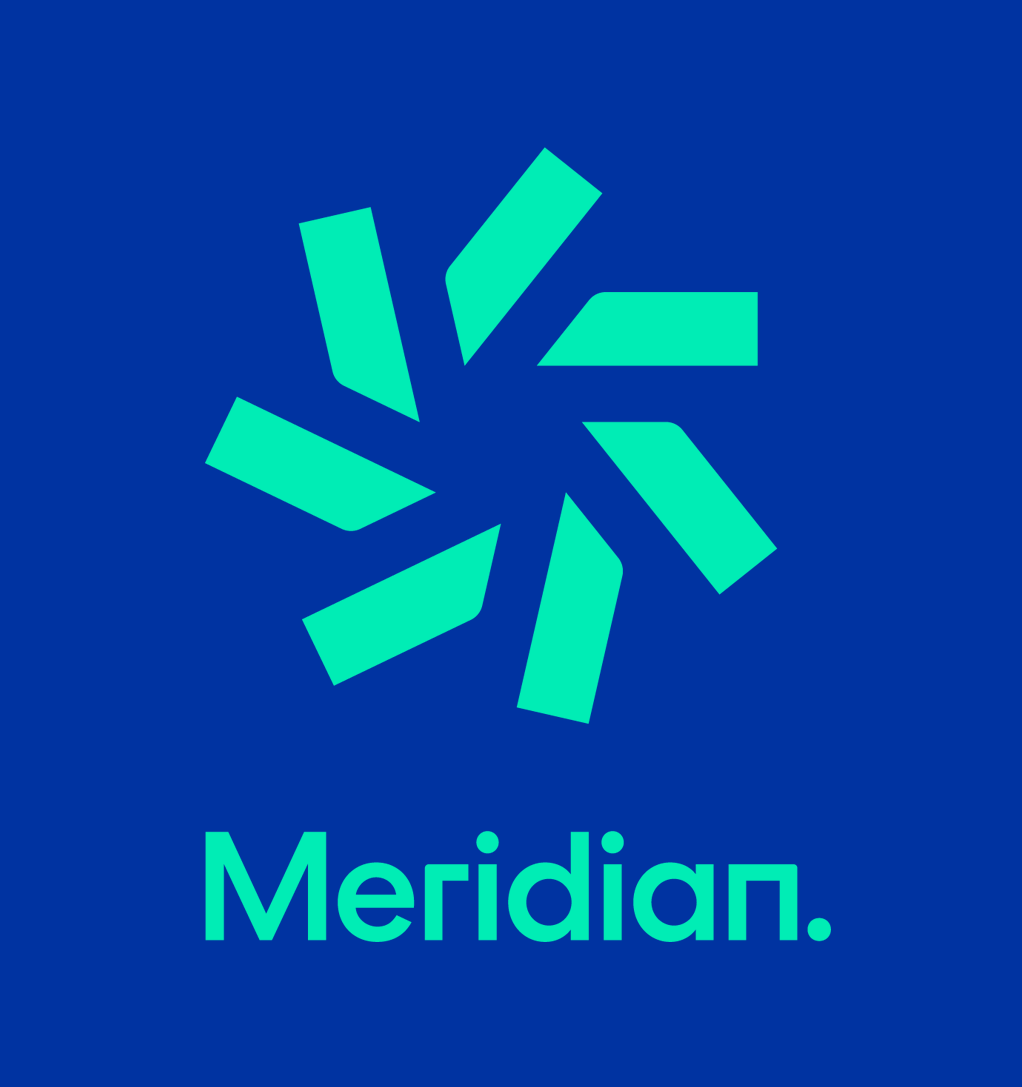 Record numbers of kākāpō chicks are entering a new era of hope for the threatened species with a hugely successful breeding season.

Breeding numbers are encouragingly high so far – 249 eggs have been laid, 76 have hatched and 71 live chicks are carrying the hopes of a renewed generation of kākāpō. The previous record, in 2016, was 47 chicks hatched and 33 fledged.

Some chicks inevitably fall foul of sickness, weather, accidents and other unpreventable incidents, as when one of the breeding sites* flooded previously, taking the lives of three precious chicks.

This year, Dr Andrew Digby, science advisor for kākāpō and takahē at the Department of Conservation (DOC), says he had hoped to have over 50 chicks fledged. That goal has now been surpassed which is a tribute to the technology and dedication of the DOC recovery team, Meridian Energy support and a programme which touches every aspect of kākāpō life – including intricate monitoring of their breeding habits.

Meridian Energy's support piqued nationwide interest with its campaign to bring attention to the plight of the kākāpō. Michael Healy, Chief Marketing Officer of Meridian Energy, says: "We're stoked we've been able to raise so much awareness – these cheeky parrots are close to our hearts and it's great to see conversations about them happening both at home and across the globe."

The national partnership contributes to the future growth of the kākāpō population by helping fund additional research and conservation techniques relating to genetics, disease management and identifying future sites. Drones and Smart Eggs are just some of the new technology being put to great use by DOC via the partnership.

Digby says the irony of using drones to fly the semen of flightless birds from one side of a breeding island off Stewart Island to the other, had not escaped the team helping the kākāpō do what they sometimes struggle to – mate, hatch and raise chicks.

"Yes, it's ironic but it has been a vital part of what we've been doing," he says. "Once we have collected the semen from the males, we have to inseminate the females. The only problem is they are often on the other side of the island and it takes a long time to get there.

"We hit on the idea of using drones; that's cut a one and a half hour trip to just nine minutes. That's key – every second counts in those circumstances."

The drones are just part of an intensive technological operation which covers every imaginable aspect of the critically endangered kākāpō breeding cycle. Notoriously inefficient breeders, human help is required.

Another smart piece of technology are the "Smart Eggs" – surrogate eggs designed by DOC's electronics team. The eggs, which emit chick-like noises, were 3D-scanned by Weta Workshop and printed by DOC and the Kākāpō Recovery Programme teams. They have the potential to be valuable when the scientists need to remove eggs from the nest to use human expertise in hatching them before returning the chicks. Smart Eggs are designed to alert the mother that the egg is about to hatch, getting her prepared for chick rearing.

The season will not end until about October and the stewardship of the DOC team is so intensive that Digby says: "We know when they are going to mate, where they mate and whether it is a quality mating."

The eventual goal is a re-established and self-sustaining population of kākāpō though Digby says that will take decades: "We need to step back in stages, reducing intensity of the management as it is simply not sustainable."

Healy says Meridian Energy's support will continue: "We are the national partner of DOC's Kākāpō Recovery Programme and committed to working with DOC and Ngāi Tahu to ensure the survival of this endangered native bird. As a 100 per cent renewable energy generator, we are focused on taking care of New Zealand's natural environment and the precious species that inhabit it."

“Stand up for our children's futures”

High-flying corporate career was launched by a laugh

How to build a 'force for good'

Explained: All you need to know about new Omicron subvariants

Named: Woman who abused, neglected and bashed her child to death