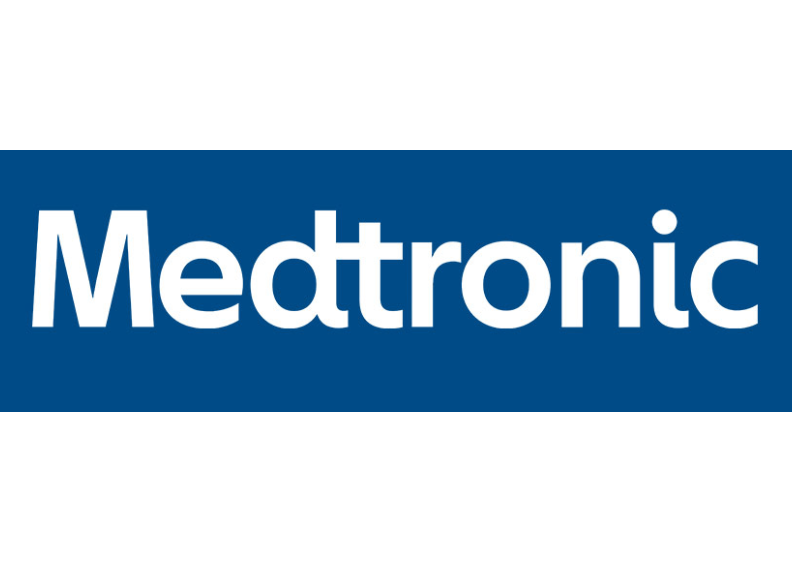 You noticed it on those walks around the neighbourhood during lockdown, when you couldn't quite keep up with your partner. Or maybe you're getting puffed when mowing the lawn.

Don't write it off as old age, warns Hamilton cardiologist Dr Sanjeevan Pasupati. "If you have a partner or friend of the same age and you do things together, and suddenly you're unable to keep up with them, it may not be age. There could be something wrong.

Dr Pasupati is an Interventional Cardiologist specialising in Angioplasty and Percutaneous Interventions for valvular and structural heart disease, working in Hamilton, Waikato. He has an international reputation for testing and developing new devices for structural and coronary disease.

He says symptoms like increasing shortness of breath, chest pains, loss of consciousness or significant dizziness when walking (not when seated) are often dismissed as normal ageing when they could be signs of heart-valve disease such as aortic stenosis – abnormal narrowing of the aortic valve which makes it tough for the heart to push blood around the body. Untreated, it can quickly become life-threatening.

"It can be worse than lung or breast cancer in some people, in my view," he says. "Usually with an untreated aortic stenosis 50 per cent of people will be dead in a year to a year and a half, and pretty much all of them will be dead by three years."

When he came to New Zealand in 2007, about 30-35 per cent of patients around the world were not offered treatment, partly because the only option was extremely serious open-heart surgery. It was not always successful and required a lengthy hospital stay and recovery.

New treatments introduced over the past decade are increasing the survival rate and are less traumatic, require a much shorter hospital stay, quicker return to normal activity and enhanced quality of life.

The alternative treatment is called TAVI – trans-catheter aortic valve implantation. Through a 2-3mm cut in the patient's groin, a catheter is used to insert a new valve to take over the failing valve's function.

Most patients will go home within 24-48 hours, able to shower and carry out everyday tasks. They are usually able to undertake heavy lifting or fulltime work in 7-10 days.
Most procedures are carried out with a light anaesthetic – the patient can be awake and talking to the cardiologist throughout the procedure and be fully mobile within four hours.

Dr Pasupati also works out of Waikato Hospital where his team has treated over 500 cases in the public system and just over 150 private patients: "When we started in 2008, as the first public site in New Zealand, it was around 30 a year; it increased to 50 a year and this year it will pass 100 at Waikato Hospital, even though we had to stop for a month over Covid-19."

TAVI was initially offered to high surgical risk patients. Now, it is being offered to more lower-risk people after studies showing better outcomes for patients and hospitals (like lower risk of strokes and complications such as bleeding or unusual heart rhythms), patients going home much earlier and being less likely to be admitted for further treatment, and regaining their quality of life much earlier

TAVI is now available at Auckland, Waikato, Wellington, Christchurch and Dunedin public hospitals, with the heart team determining which patients receive this treatment. Private patients can also access the treatment following the insurance industry's decision to approve its use about three years ago.

Like most health issues, early detection offers the best outcomes. People noticing symptoms should see their GP for referral to a cardiologist who specialises in heart-valve disease, says Pasupati.

That's important because cardiologists have differing specialities: "It's a bit like a house, where you have a builder, an electrician and a plumber. Your builder or plumber can fix a couple of wires together to seal a part but, if you truly have an electrical problem, you need to talk to the electrician. Cardiology is like that as well."

Pasupati himself is both an interventional cardiologist and a structural heart disease cardiologist: "I'm a plumber and a builder."

Unlike a decade ago, diagnosis of aortic stenosis is no longer a probable death sentence – and most people will have options no matter what their age.

If you have worsening shortness of breath, chest pain or syncope (blackouts), ask your GP if a referral to a cardiologist is appropriate.

Content sponsored by Medtronic, world leaders in innovation and technology.

You're going to need more time in Wanaka

Ruthless or reasonable? The Queen's ban on Meghan and Harry's use of 'royal'