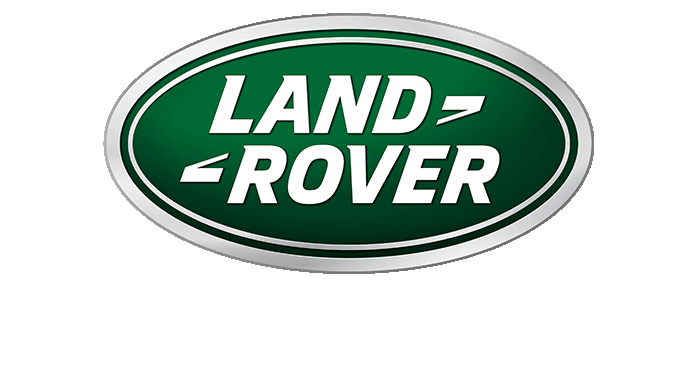 It's a surprise to many people, says former New Zealand rugby league captain Hugh McGahan, that the Westlake Boys High School First XV often does not field its best players.

Why? Because the best players are sometimes not the best people, says McGahan, the school's director of rugby and rugby league for the last eight years.

It's all part of a big change in New Zealand's First XV landscape over the last few years – with schools increasingly focusing on "better people, not just better players", according to a new in-depth study. It examines the philosophy and practices surrounding First XV rugby in 13 boys' and 5 girls' schools by NZ Rugby World magazine, backed by Jaguar Land Rover NZ, sponsors of many school First XV teams around the country.

McGahan calls it the ratbag factor: "There are some boys who have been through here who have plenty of talent, possibly more than some who are selected. But they can also be ratbags – and that's not what we are looking for, nor what we are trying to do.

"It's not just about winning games, it's about making sure the rugby and rugby league boys leave school with better characters, as better people – not just for rugby and beyond school but equipping them with character and skills that go beyond that.

"If we struggle sometimes to be a top rugby team, well, we don't always have our top players in the First XV. Some of those boys [who don't play] may leave school and go on to good things in rugby or rugby league – but they will probably end up being involved in something silly, as we hear about regularly."

So if "ratbags" do not adhere to the school, team and character values at play, they are not selected. For many, this may be a surprising revelation from a First XV school when some such competitions have earned publicity in recent years for player poaching and enticement – all with winning very much in mind.

However Jaguar Land Rover CEO Steve Kenchington says the company sponsors First XV rugby around the country for specific reasons: "It's not about winning; we are far more interested in helping to produce better men, not just better athletes.

"It's a much more modern focus by the schools and this kind of sporting programme is why we get involved each season. The kind of structures we are seeing now in many schools reflect this desire whereas that did not happen in past years. Sporting programmes have grown to be more supportive of their players and students in more recent times."

McGahan, who played 53 tests for New Zealand, about a third of them as skipper, says the emphasis on "better men" started when he took the job as director and learned the values of the school from the headmaster.

"Like most schools, we want to win, of course, but it's not just about winning. It's about bringing up kids who not only respect those values and embrace them in their daily lives but pass them on to others."

McGahan says most of the methods of inculcating values in the rugby and league players are "small things – small, but important".

"We underline the importance of the team ethic, of course, about not letting your team and your teammates down. But it's a lot of little things too – like we insist we say good morning to each other and to other people, look each other in the eye and shake hands. It's about respect for teachers and it's about humility and respect for your classmates too.

"They know they are not here just to be arrogant jocks, only here to play rugby and who don't care about anything that happens in the classroom."

Academically, the rugby and league players have to reach a set standard: "They don't have to pass absolutely everything but they have to show they are making an effort," says McGahan. If a player or players falls below that standard, they are barred from playing until that mark is achieved.

"We tell them that they are letting down everyone else in the team because they are not achieving in their school work," says McGahan.

The rewards come in different ways. McGahan says he, the coach and manager of the First XV often receive emails from teachers who have found a rugby boy to be a beacon in the classroom. One wrote to him about a "delightful" boy who not only worked well with teachers but engaged with his classmates and helped to spread the values he had been exposed to.

"A while back, I was at a wedding, having a chat with a former pupil. He told me that he had loved being taught those little things – shaking hands and being respectful – and said that it had made a huge difference in his life, for which he was thankful. That came from him; I hadn't mentioned it at all."

McGahan's own First XV days at St Peter's College weren't that different from the values being instilled now, he says: "We were always taught to be respectful to our opponents, the referees, the teachers and everyone, really. We were in no doubt certain standards had to be upheld."

The difference these days, he says, is that more schools are embracing the same kind of values as Westlake and it had become a broad-based, more commonly held philosophy applied to more teams and players.

Don't blame the IT people

Kiwi firms may be among 'easy prey'

Managing Change in the workplace