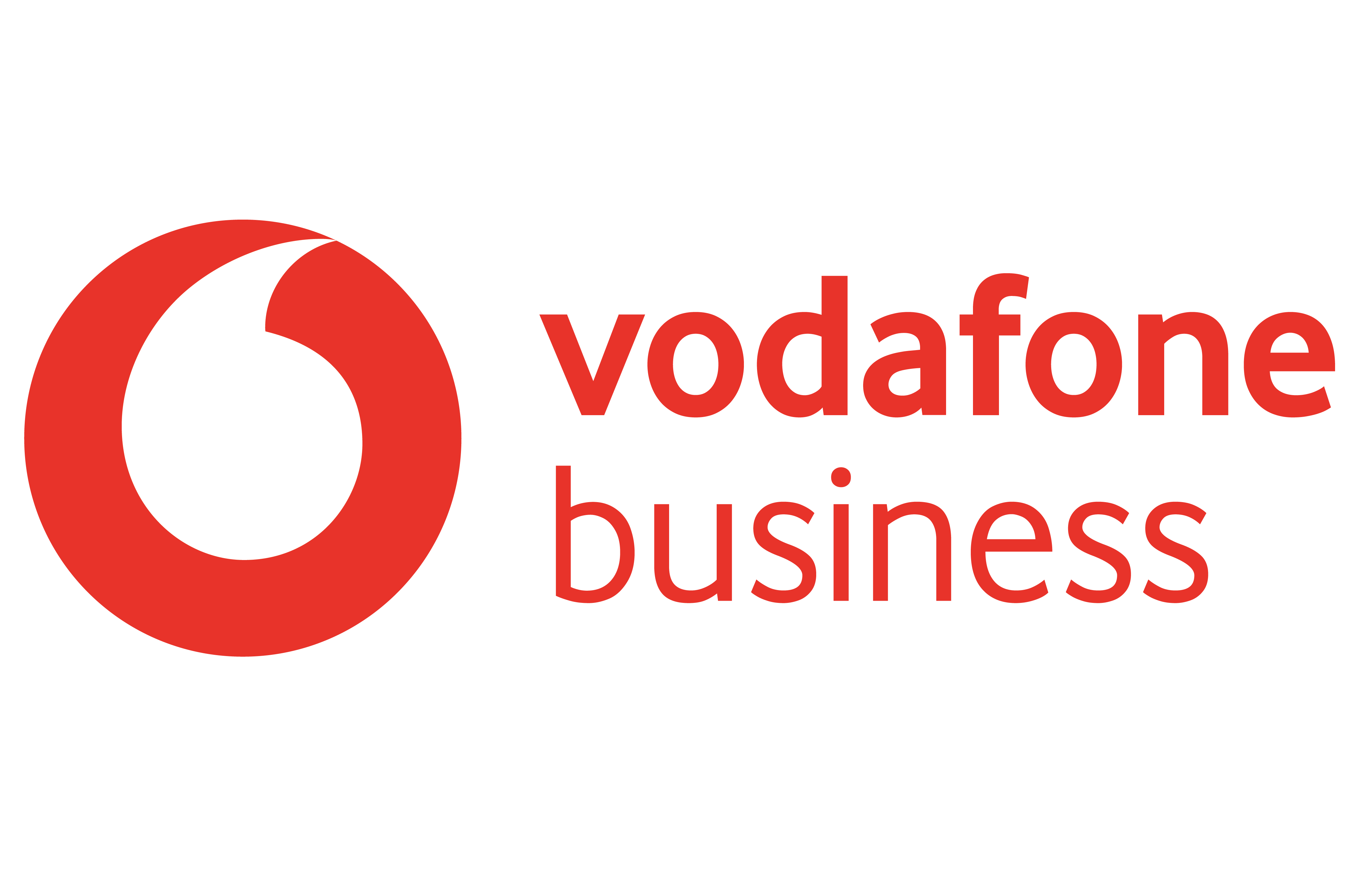 Despite representing 16 per cent of the population, Māori currently make up less than three per cent of those working in the tech industry – and a new corporate partnership is aiming to help change this, alongside turbocharging the Māori business sector.

Governance entity Te Rūnanga o Ngāi Tahu, the 68,000-member iwi, and digital services company Vodafone have signed a strategic agreement to increase digital connectivity across the iwi, addressing under-representation of Māori in the industry and fostering positive outcomes for young people in the region.

Vodafone New Zealand chief executive, Jason Paris, says the partnership ties into Vodafone's overall aim to collaborate with Māori business: "The multi-billion dollar Māori business sector is one of the fastest growing sectors of the economy in Aotearoa, and is increasingly using digital technology as the sector expands. We want to turbocharge this.

"Since 2014 we've had the pleasure of taking an intern from the Ngāi Tahu internship programme, Matakahi, each year and we're increasing this to at least four per year through this partnership.

"One goal is to establish employment pathways and opportunities so the number of Māori working in the industry is at least reflective of the population of our nation, at a minimum" he says. "Māori hold less than three per cent of the roles within the tech industry and it is extremely important this is addressed, from governance and management roles to engineers, data scientists and AI developers, including those serving whānau at the frontline of our business."

Paris says around seven per cent of Vodafone's more than 2000 employees identify as having whakapapa Māori, up from four per cent in 2014.

He says the agreement is a demonstration of Vodafone's broader commitment to Aotearoa: "This partnership is just one, albeit important, example of our company-wide policy honouring the principles of the Treaty of Waitangi.

"We hope it's the first partnership of many in the technology sector and we encourage other businesses to think more holistically when engaging with tangata whenua. It's a win-win situation that creates meaningful outcomes for our communities as well as our industry here in Aotearoa."

The partnership also builds on the long-standing relationship the company has with Ngāi Tahu. "Te Rūnanga o Ngāi Tahu has been a Vodafone customer for over 10 years and to an extent, we'd like to think this agreement is a nod to the care and trust built over that period – which now focuses on building a broader and deeper relationship."

In the spirit of treaty partnership, the two organisations have agreed to establish a co-chaired steering group of senior leaders from both Ngāi Tahu and Vodafone which will oversee the delivery of an annual work plan to give effect to the agreement.

Ngāi Tahu CEO Arihia Bennett says the iwi looks forward to deepening its relationship with Vodafone: "This year has highlighted the need to build on our digital infrastructure and to ensure the digital divide does not leave any of our people behind.

"We are looking to strengthen this partnership through the identification and exploration of unique and substantial projects and enabling meaningful dialogue and collaboration to benefit both parties.

"The agreement seeks commitment to a shared vision that improves outcomes for whānau across Aotearoa and establishes an inclusive approach to digital and highly skilled technological futures for our children, and the generations after them," Bennett says.

"Protecting legacies and creating opportunities for future generations is at the heart of who we are as an iwi."

Paris says: "Our role is to bring the best of Vodafone, including our global network, technologies and partners, to work alongside Ngāi Tahu to enable them to achieve their aspirations for their members."

The partnership, a key milestone on Vodafone's five-year Māori development strategy Whārikihia, will each year identify digital projects and develop specific work plans to carry them out.

Among major objectives are plans to develop employment pathways, help for disadvantaged youth in communities across the South Island through the Vodafone Foundation, development of a Ngāi Tahu digital strategy and a joint venture to amplify the Ngāi Tahu narrative within Vodafone and across the tribe's wider eco-system of trusted partners in 2021.

Filling up on WA

Variety Kids Can : Back to School

The coast with the most: driving Perth to Exmouth

Rain, rain go away: Wet weather hitting today - and it's going to get rougher