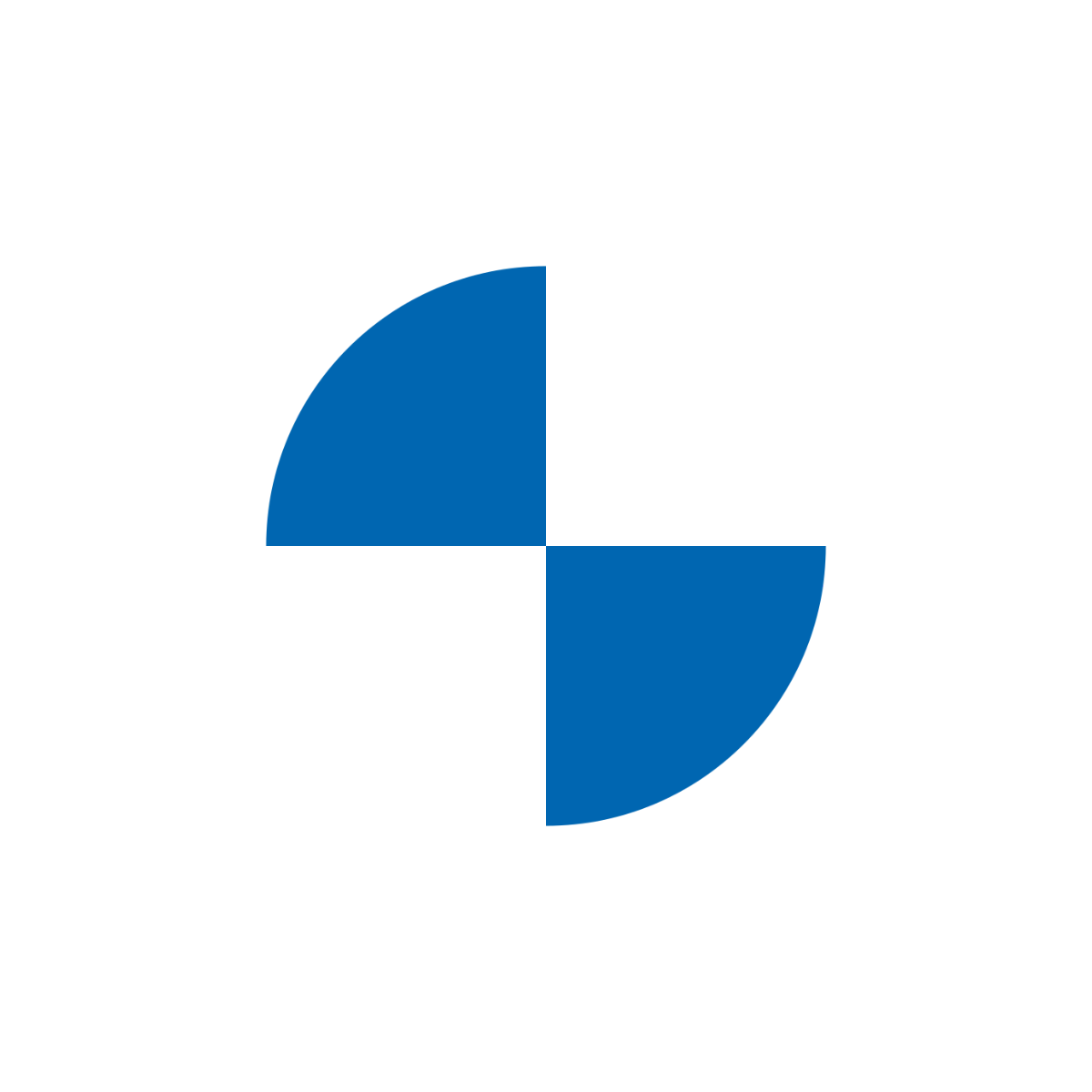 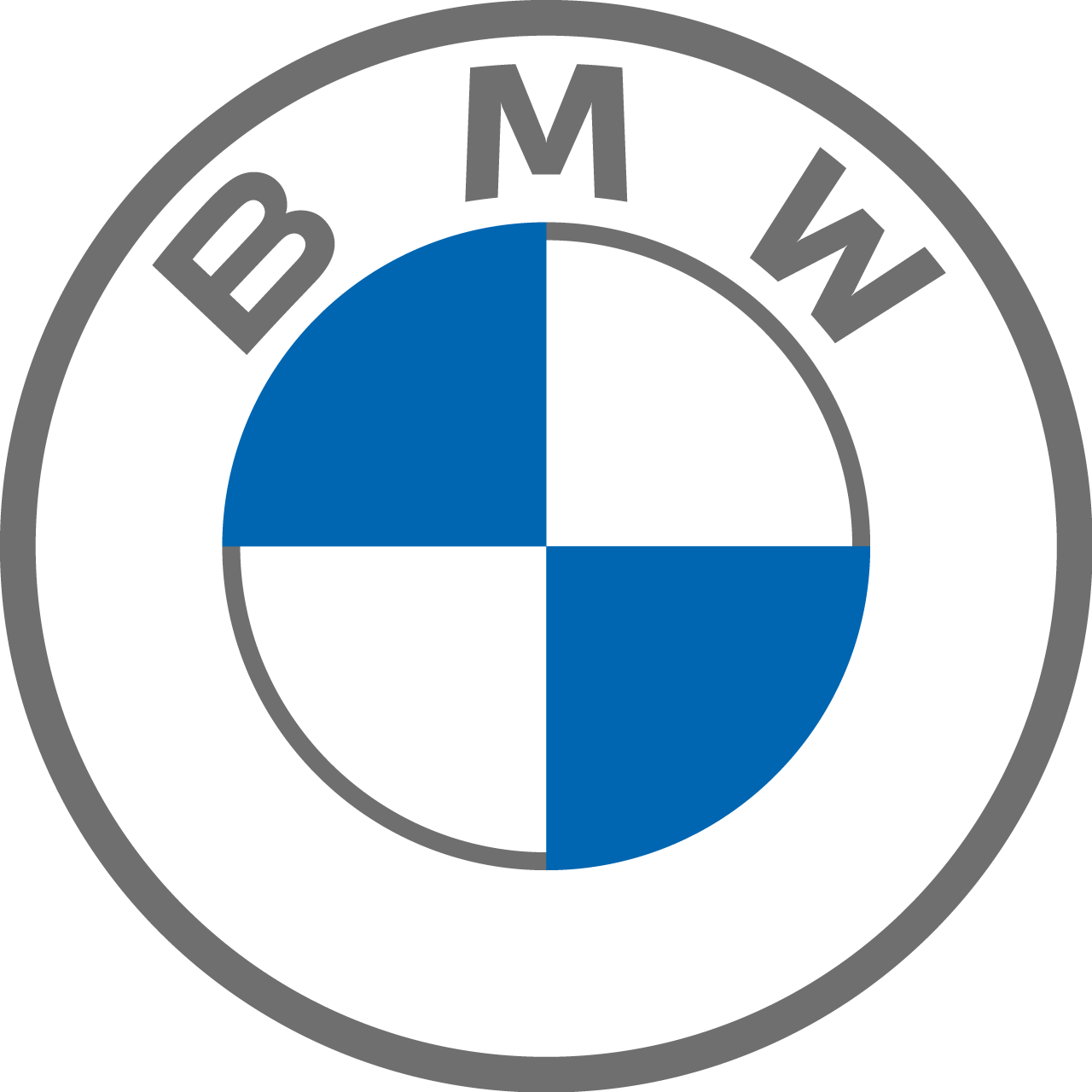 Sponsored byBMW Group
Electrification and the company’s “power of choice” map the road ahead post-Covid-19.

If there is any automotive company in the world that knows how to survive and recover from a crisis, it's BMW, says New Zealand managing director Karol Abrasowicz-Madej.

History bears him out. In the 1950s, when the company was struggling and in danger of being taken over by Daimler, BMW traded its way out of trouble by inventing its neue klasse (German for "new class") of sports sedans, a company hallmark ever since.

Abrasowicz-Madej sees some similarities between that and the company's current recovery from the global Covid-19 crisis – and he is betting that the company's electrification of its models will forge a new path for BMW in much the same way as the neue klasse did.

Not that the 1950s was BMW's only brush with global challenges and its show of resilience. BMW invested boldly during the global oil crisis of the 1970s, setting up its Dingolfing factory while others banked on austerity measures. Today, Dingolfing spearheads BMW's future mobility plans as it gears up for production of the BMW iNEXT.

By the end of 2023, Abrasowicz-Madej says, BMW will have produced 25 electrified models across its range, roughly half of them fully electrified.

One eagerly awaited model is the iX3 – BMW's fully electric version of the X3 – which is expected here in 2021 and joins the petrol, diesel and hybrid versions of the same car, making the X3 the first BMW model to be available on all four powertrains. The yet-to-come new 7 series will also feature four powertrains and there are clear signs that some of the much-admired M cars will also be electrified.

However, while BMW is clearly charging up its electric vehicle (EV) range, its strategy is based around giving customers "the power of choice".

It has been reported that BMW believes diesel-powered cars will exist globally for at least another 20 years and petrol-driven for 30, so trying to place all eggs in the electric basket would be flawed – whereas new ranges offering four different powertrains on the same platform would allow people that power of choice.

Their experience of crises – and a developed ability to emerge from them stronger – will stand BMW in good stead this time, he says. BMW globally already had a crisis committee and a plan for the pandemic in January – about two months before lockdown occurred.

While many dealers closed their showrooms, BMW staff in New Zealand worked from home, were kept on full pay and geared up for a fast and appropriate start when lockdown was over. BMW's plants around the world saw some closures but production never fully stopped. Factories maintained output according to global demand while re-tooling was carried out at dormant plants so they were ready for a quick and efficient re-start.

"I think our business measures during lockdown show that we are here in New Zealand for the long haul," says Abrasowicz-Madej. "BMW Group has been here since 1983 and this pandemic has only strengthened our roots and resolve."

The company recently implemented a host of new and digital services for customers, from Over-the-Air software upgrades, to infotainment system messages encouraging social distancing and stay-home messages in accordance with government lockdown conditions.

He says the iX3, due here next year, is likely to make a real mark in New Zealand: "I think it will embody the emotion of driving. Ours have always been drivers' cars and the fully electric version of the X3 will continue to strengthen the emotional bond between driver and vehicle.

"At BMW, we are passionate about driving and the iX3 SUV will deliver that experience as well as a high level of [in car] entertainment and design – I think Kiwis will fall in love with it."

In the meantime, a further 13 BMW models are scheduled for release in 2020, including the much anticipated X3 PHEV model, the X3 30e, due here in August. It is a $107,000 plug-in petrol/electric hybrid, the first X3 of its kind, with all-wheel intelligent drive and sportiness that takes it to 100km/hr in 6.1s and an all-electric range of 55km.

Abrasowicz-Madej thinks Kiwis will like its combination of sportiness and sustainability with its reduced gas consumption and emissions.

The X5M and X6M have recently arrived along with the new M flagship, the BMW M8 Coupe and the Gran Coupe, the latter duo taking the title of the fastest cars ever made by BMW.

Both new X5M and X6M models are powered by the 4.4-litre BMW M TwinPower Turbo V8 engine, developing 460kW at 750Nm of torque. That is a 37kW power hike over the previous generation X5M and X6M engine, zipping them from 0-100km/h in just 3.8s – four-tenths of a second faster than the previous models.

Filling up on WA

Variety Kids Can : Back to School

The coast with the most: driving Perth to Exmouth