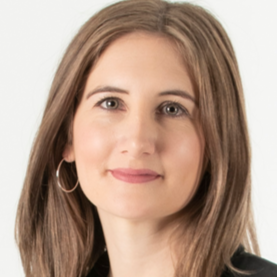 In a ceremony far from home, two countries united by recent tragedies honoured the bravery of soldiers who fought at Gallipoli.

Speaking to more than 1000 people at a dawn ceremony in Hyde Park, Mr Key said the Christchurch earthquake and the Queensland floods had strengthened relations between the two countries.

"This year, our bonds have been expressed through the face of great challenges."

He said that when 300 Australian police officers arrived at Christchurch Airport and were met by a standing ovation, New Zealanders were showing their gratitude "to loyal family members coming to their aid".

"In times of sadness, we are made stronger by the ties that bind us. From hardship comes mateship. That is the story of Anzac Day."

With military personnel from New Zealand, Australia and Britain, they gathered at the Australian War Memorial, a curved wall of West Australian granite, as the sun rose.

The Anzac Day dawn ceremonies in London alternate each year between the sculpture and the nearby New Zealand War Memorial, 16 cross-shaped bronze standards on a grassy slope.

Mr Key also laid a wreath at the New Zealand memorial, unveiled by the Queen in 2006.

Anzac commemorations concluded at Westminster Abbey, where the Prime Minister and his wife, Bronagh, will attend the royal wedding on Friday.

Corner of foreign land that is forever Kiwi

'Due diligence' behind five-year wait to demolish old council headquarters

'He is a legend': Cliff Curtis devastated by uncle's death