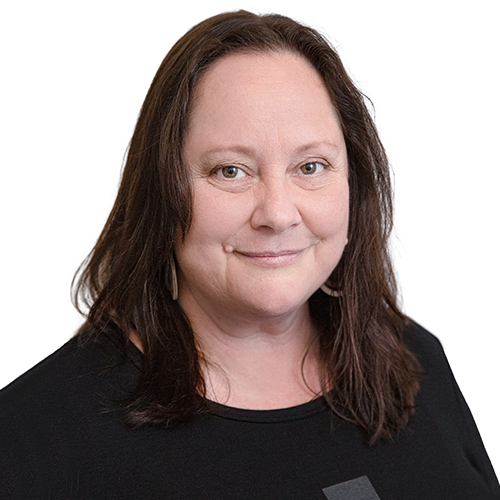 At least one local hospital is almost certain to stay Covid-19 free.

Cast and crew from television medical drama Shortland Street are preparing to resume filming under alert level 3 conditions - but producer Oliver Driver says the show will remain in a "slightly different universe" where masks and QR code scanning are not required.

New Zealand's longest-running daily serial television drama, which shoots up to eight weeks in advance, has continued to screen every weeknight during the current Delta outbreak lockdown.

He has "everything crossed" the production will be back working from Henderson's South Pacific Studios on Wednesday when Auckland is due to drop to level 3.

"We think if we go with our foot to the floor, we can deliver more episodes in two weeks, and then we've got a lot of catching up to do ... it will mean, at times, we're shooting 60 minutes of television a day, which is pretty insane. Normally we'd do between 25 and 32 minutes."

The long production break during the level 4 lockdown has meant some storylines needed to be tweaked to accommodate off-screen action - including the birth of actor Ngahuia Piripi's baby.

Piripi, who plays Dr Esther Samuels, had 15 scenes left to film before her scheduled maternity leave.

"Five weeks in lockdown passed and she's had her baby and I don't really have the desire to phone her up and say 'hey, you know how you've just given birth - would you mind coming in during level 3!'"

Driver says "eagle-eyed viewers" are likely to notice other stories will not play out with as much screen time as anticipated. Under level 3 restrictions, cast and crew numbers drop from the usual 100 to just 30 people on site and extras are often played by production staff.

Emmys 2021: 8 shows you should watch before the awards

A chess pioneer sues, saying she was slighted in The Queen's Gambit

What to watch, eat and do: Your lockdown weekend guide

"You might spot the location manager as a doctor in one scene and then as a police woman in another."

Driver says while Covid-19 has been referenced in Shortland Street scripts, the fictional suburb of Ferndale has, so far, not been subject to the same rules as real-life New Zealanders.

"Once you go 'okay, we're in the same world as everybody else, we wear masks and sign in everywhere' it impacts on the drama. Are we going to have characters wearing masks all the time whenever they're inside The I.V. [pub and restaurant] and they're not eating?

"With the QR codes, it's all fantastic until you want somebody to storm in somewhere and be angry and then you've got to have them stop and sign in ... and once you've established it, you're stuck in that set of rules. You don't want to break those rules, because what are you saying to the community?"

In the United States, some shows (like Grey's Anatomy) heavily incorporated the global pandemic into the storyline. Others (like the upcoming new season of Succession) completely ignored it.

"I'm watching a lot of television right now," says Driver. "I'm enjoying escaping from the reality of my life and I think having Ferndale be just a slightly different universe, where Covid is still there and still happening in the world, but we're not in the same space ... it's quite nice to take a break from it."

He says cast and crew have become well-practised in filming at alert level 3, where actors do their own hair and makeup ("sometimes the front and sides of their hair looks fantastic, but often the back doesn't!") and mannequins are used for some patient and doctor interactions.

"The distancing thing throws up a huge amount of problems in a medical soap opera. Everything like kissing, patients, CPR and all of that is very hard to do, one metre away from each other. We've discovered that longing looks can work just as well as kissing!"

Sometimes, restrictions work in a script's favour. Last year, for example, when Michael Galvin's character had to deal with the death of his son and actors were required to act guiltily and suspiciously, "all the distancing kind of worked".

Driver says while the crew is instructed "to work as hard as you can to sell the illusion" viewers should not expect the show to look like it would be if shot at level 1.

"We don't want people to feel like they need to break the rules, or that they've failed if it hasn't quite worked.

"We're in a pandemic and we're trying to keep this show going so people can keep watching and keep having that escapism and fun - and that might mean there are only three extras in this scene and they're all crew members and we saw them all in the last scene!"

New Glorivale doco shines a light on our darkest issue

Pete Davidson will barely appear on The Kardashians