The unlikely union between the All Blacks, a Maori moko, a Downton star and an Italian jeweller ...

Collaborations are the trend du jour in the fashion industry with joint ventures between complementary brands. But a less conventional union was launched in London on Tuesday night between the All Blacks and Italian luxury goods company Bulgari to promote the "Octo All Blacks Special Edition", a one-off watch embellished with a Maori moko design on the dial to help plug the 130th anniversary of both brands.

McGovern, a Bulgari ambassador, posed with our boys; their arms dangling with the pricey watch - a whopping 12,000 ($19,500) on full display. Cheshire grins brandished from ear to ear.

While the All Blacks played snapaholic tourists earlier that day, taking selfies in front of Big Ben and outside the Tower of London's poppy exhibit, flogging luxury high-end jewellery in Knightsbridge is a world away.

Or is it? Bulgari became an official partner of the NZRU and the All Blacks in 2011, and helped raise money for the Christchurch Earthquake Appeal. How much the partnership deal cost remains undisclosed.

Though the rarefied environs of haute horology and the muddy fields of rugby scrums aren't an obvious pairing, the collaboration has benefited both, Bulgari said on Facebook, with the new timepiece "celebrating more than a century of joint victories, passions and shared values".

How does a Maori moko design on the dial of a luxury European-made watch encapsulate shared values?

The Telegraph newspaper perhaps summed it up: "Clearly, the gilt doors of one of the world's most elegant jewellers are being quietly opened to embrace stylistic inspiration from the most diverse of places."

For our national rugby team, the synergy provides an opportunity to elevate a first-class, all-inclusive sporting brand to an exclusive, out-of-reach field of elite players. Let's hope it's not a kick out of touch. 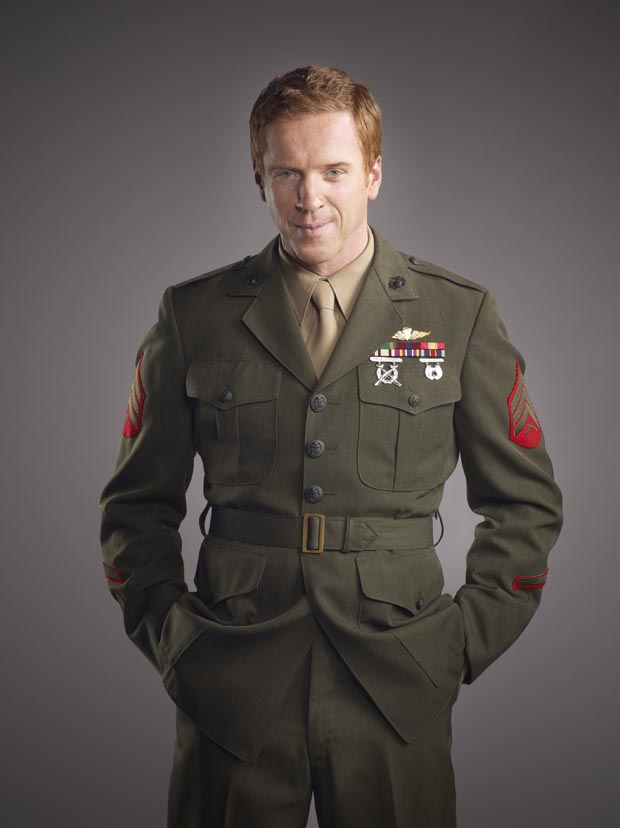 The Diary can reveal Homeland star Damian Lewis was in talks this week to play Sir Edmund Hillary in the $6.4 million NZ on Air-funded television biopic that Tom Scott is screenwriting. Unfortunately the Emmy and Golden Globe winner is unavailable due to shooting conflicts.

Securing the 43-year-old Brit for the role of the iconic Kiwi would have been quite the coup for the landmark TV One series, which will tell Sir Ed's life story.

New Zealand on Air's Platinum Fund awarded $6,418,835 to the six-part drama, based on Scott's biography of the mountaineer. Pinning an international star to the show catapults it from a local production for Kiwi audiences to a programme that can be sold on the world stage.

Who will now audition for the role of the big man is unclear. But we hope production company Great Southern Film and Television (Coast, The Kick) will continue to scour for A-list names.

Lorde had a low-key romantic dinner with her boyfriend James Lowe on Thursday night at hip waterfront eatery Ostro. The 26-year-old photographer, a constant presence on the pop princess' tours, shared a private snap online for everyone.

The teenager, who's built a fortune of more than $11 million in less than a year, could go crazy with her purse. But that's unlikely. Friends say her parents have always placed strict budgets on her, ensuring her fortune stays safe. Now that she's 18, the reins are off and she can legally take control of her riches. 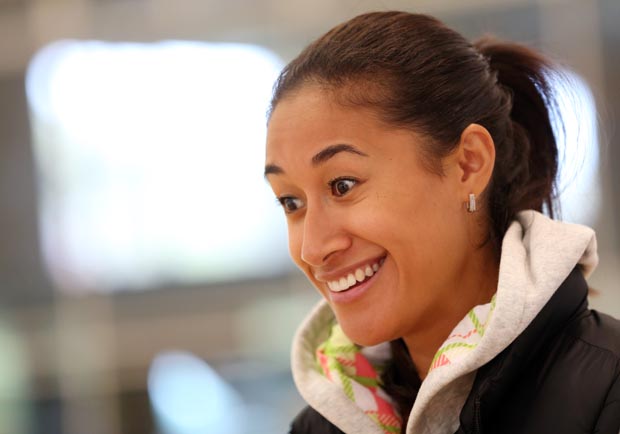 Maria Tutaia and Cat Latu are making their Sky Sport debut this weekend as commentators of the Fast5 World Series. Tutaia, who has split from Sydney Swans hunk Kurt Tippett, brings more glamour to the sporting panel alongside Temepara George and Melodie Robinson.

Let's hope things don't get too saucy though. Last year, Benji Marshall was in the audience and a group of drunk older women ripped off his shirt. Ladies, it's not a Chippendales set.

Australia has sent a strong team, and the competition is expected to be close. England is essentially featuring their test team, and the Kiwis are going through a shooting crisis. Irene Van Dyk hurt her back picking up baggage from the carousel on Wednesday and has withdrawn.

Owners poured their heart and soul into the business - then Covid-19 struck.
ENTERTAINMENT

End of the show? Polly and Grant in MediaWorks cost-cut plans

The pair are two of New Zealand's most well-known radio hosts.