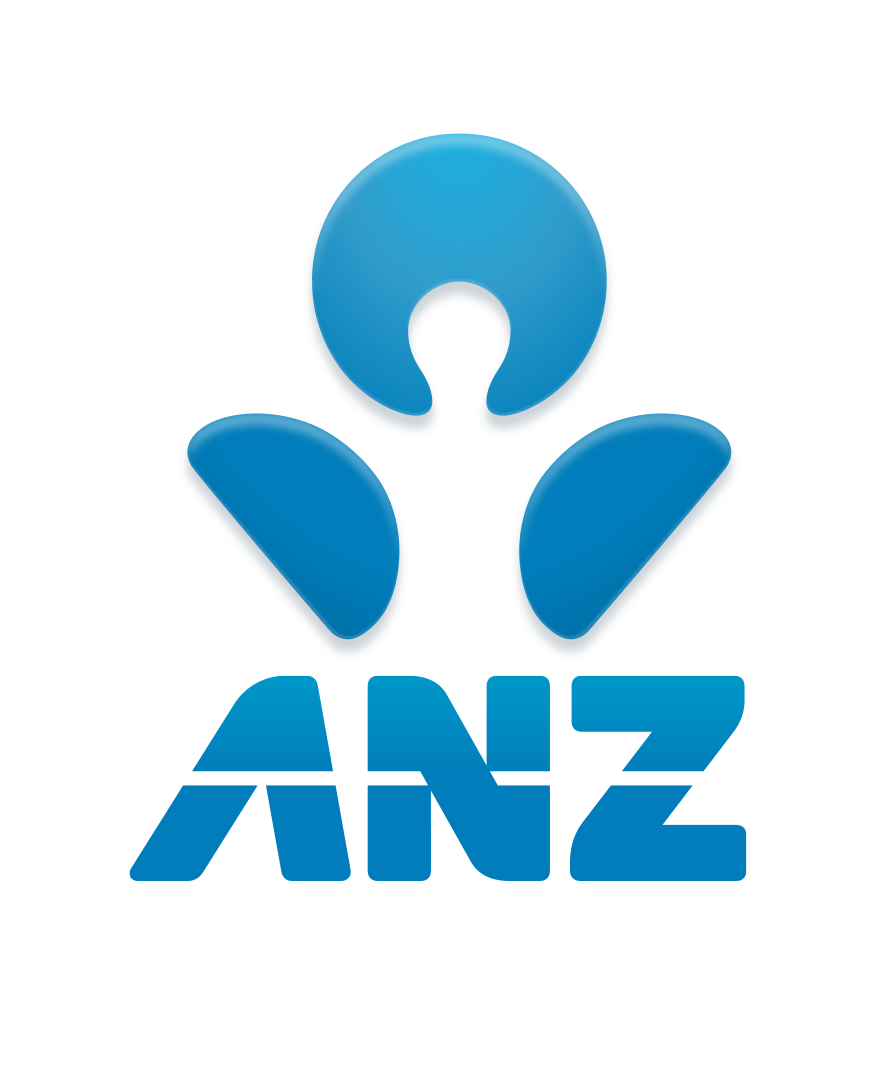 Jeff and Amy Durrell enjoyed Hawaii's sun and sea - especially as they weren't really paying for it.

The Durrells (not their real name) visited Maui and Oahu on a two-week holiday last year - a jaunt made possible because they use their credit card every day and reap the rewards from Airpoints.

In a world where much of the news surrounding credit cards can often sound daunting (New Zealanders spent more than $36 billion on their cards last year, with about $22 billion attracting an average interest rate of 18 per cent, according to Canstar research), those who pay off balances in full are often overlooked.

Savvy operators like the Durrells use their cards to their benefit.

Jeff explains how they use ANZ NZ's fastest-growing credit card, the ANZ Airpoints Visa Platinum card: "We basically use it for pretty much everything. We buy our groceries with it, put all our household bills like power and water on it, use it for shopping and put our car and contents insurance on it as well."

Jeff, an advertising agency digital director, says their card outgoings are about $6500 a month and they pay off the balance in full each month to ensure they do not pay interest.

"We use it pretty much like a debit card, really; Amy has a card linked to mine and we pay gym memberships, internet, phones and utilities as well as all entertainment and food expenses. I guess we earn about 80-100 Airpoints every month."

"We pre-load it; we make sure the right amount of money goes in every pay day - and all the bills come out of there, paid by direct debit.

"If we are disciplined, we make sure the card balance comes down to zero by the end of the month then there is another pay cycle and it all happens again."

In two-and-a-half years, they have earned Airpoints Dollars to pay for two domestic flights to Queenstown, once paying for Amy's parents to join them, plus a trip to Hawaii.

Jeff says: "Hawaii was amazing and it did feel good knowing it came so cheaply. I mean, it is all money we have to pay anyway - so we earned the holiday because of the method of payment."

Craig Richards, Head of Consumer Finance at ANZ NZ, says a significant proportion of people currently paying off their credit card balance shows many citizens understand the best way of managing their cards to avoid interest charges. In addition, even if cardholders can't pay off their balance, "every little bit helps and it is best to reduce your balance as much as possible," he says.

"It's a fact of life that electronic card usage (debit and credit cards) is going up and up as we move ever closer to being a society where cash is much less common than it used to be - and where the payments industry is making paying for bills and purchases ever more convenient.

"But with that increased convenience comes the need to make sure you manage the card so it becomes a good budgeting tool - and which brings rewards - rather than something which can potentially affect your budget."

About 40 per cent of all New Zealand credit cardholders seek cards with a rewards feature, according to Canstar research - by far the most popular form of credit card: "We spend about $36 billion a year or $3 billion a month as a nation so it is no surprise people want a rewards feature on their card," says Richards.

Those spending $45,000 on the ANZ Airpoints Visa Platinum card each year - less than the Durrells - would earn 600 Airpoints Dollars a year, plus four Air New Zealand lounge passes, plus the additional benefits of overseas travel insurance, zero fee currency conversion at an ANZ branch and Air New Zealand status points.

Among the benefits of the ANZ Platinum Airpoints card are:
• One Airpoints Dollar for every $75 spent on eligible purchases
• An advance of 200 Airpoints dollars if you are close to a redemption point but just need that little bit extra
• Airpoints do not expire while you have an ANZ Airpoints Visa Platinum account and you are the nominated earner
• Earn 1 status point (taking you towards the next status level) for every $250 spent on eligible purchases
• Overseas travel insurance, if half the pre-paid holiday costs are put on the card
• No Koru joining fee (save $255) and a special discount of $145 off the standard 12 month individual Koru membership fee
• Two complimentary Air New Zealand lounge passes per $20,000 spent on eligible purchases
• Zero commission on foreign currency purchases from any ANZ branch in New Zealand.
• Lending criteria apply to all card applications

For more information, including rates and fees, please go to Comms.anz.co.nz/airpoints

How to landscape a fulfilling career