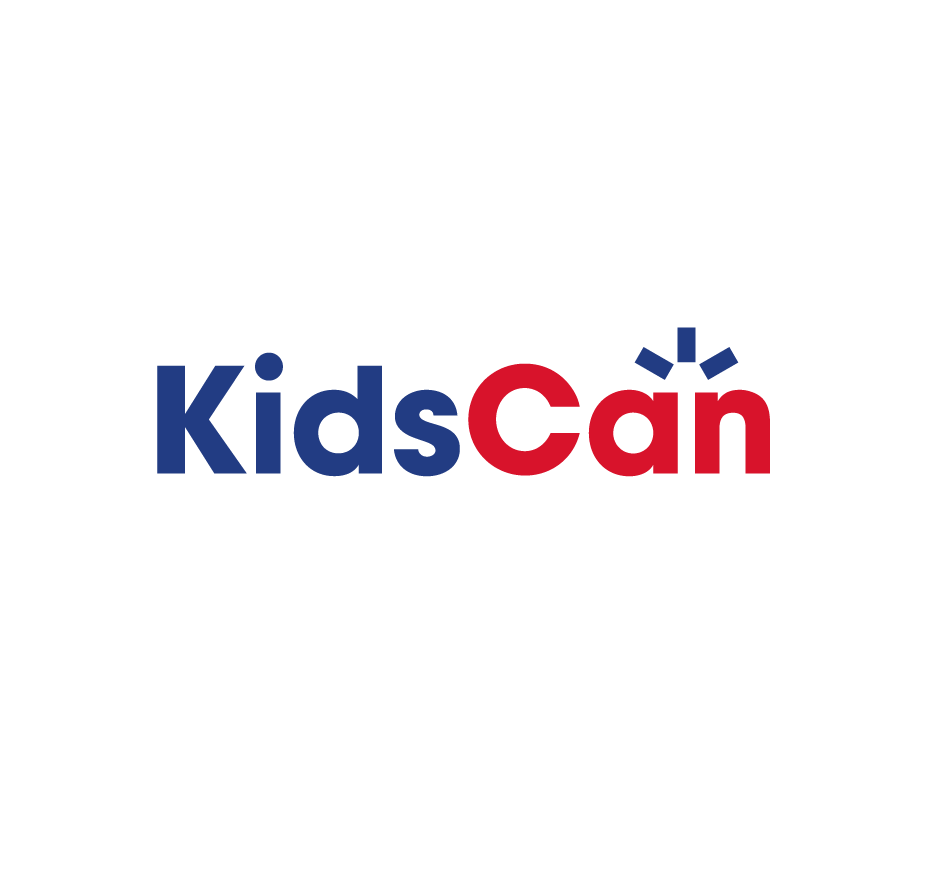 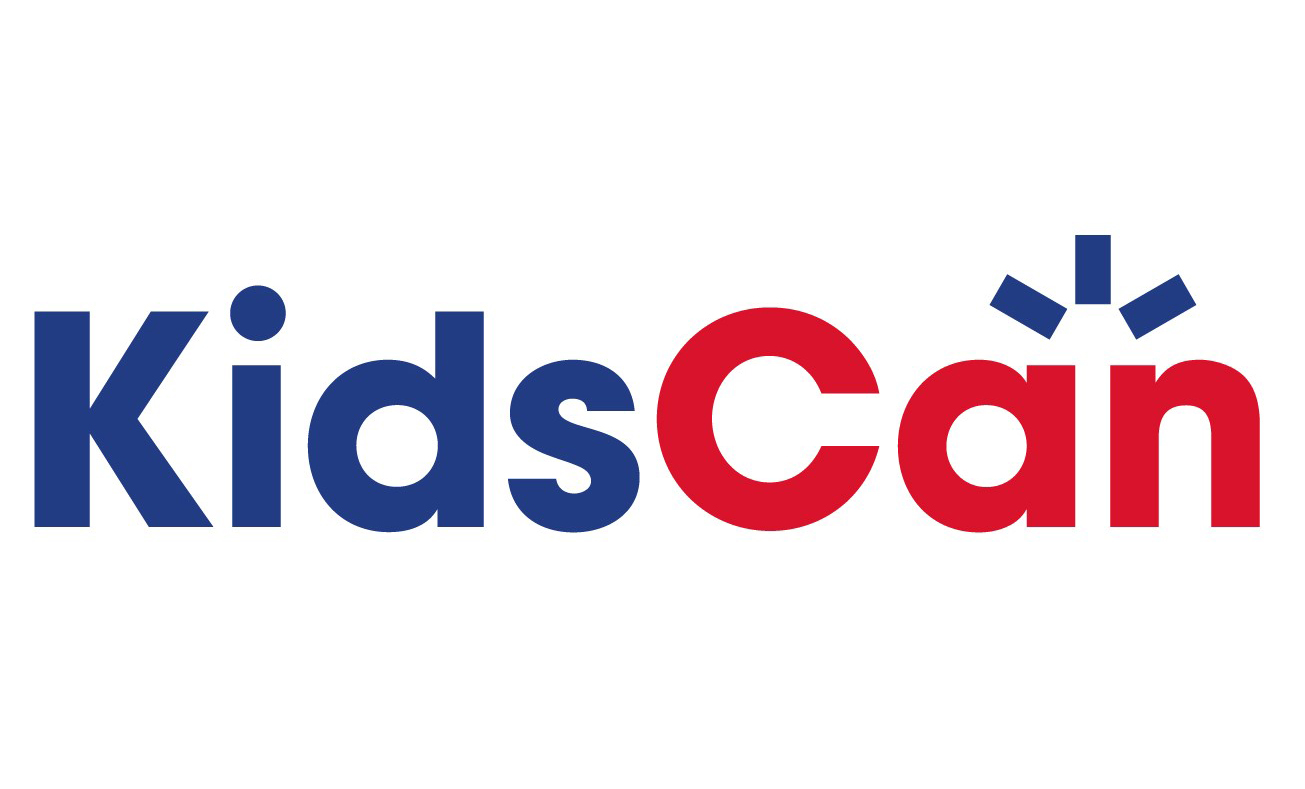 When I was a kid, my mum didn't wear shoes at all. She tried to make it seem like it was a bit of a fashion statement and that she was just being different.

Now, when I look back on it, I realise she couldn't afford them. That's how poor we were. She made sure I had shoes, but it was a struggle. I remember losing my toenails doing a cross-country run in intermediate school because the only pair I had were too small.

I see the kids at my school struggling in the same way: hand-me-downs two sizes too big with flapping soles. I've heard of kids putting cardboard in the bottom of their shoes to try to patch them up, just so they can run and play sport like anyone else. In the worst cases, I've seen kids with infected cuts from having no shoes at all.

Some people seem to think of poverty as something you do to yourself. That's not the way it is. We've seen many families suddenly homeless when their rentals are sold, forcing two or three households to move in together.

We have a huge amount of kids in emergency housing, often moved to the other side of town. We transport 145 kids from motels to schools around Rotorua every morning, just to get them there. That's up from 68 children in March and it's just the ones we know about - some parents feel too embarrassed about their situation to say anything.

I drove the van myself for the first week and noticed a couple of the children becoming quite fretful because they were worried they were late.

"Will we be there in time for Breakfast Club?" they asked. For some of these little darlings that's the best thing ever.

I wanted to be a teacher to make sure other kids can see there is a different way – and that education is absolutely the key to changing their circumstances. Without it, I would have continued the same cycle as my mum. She always read a lot and always talked about education being important. She just didn't really have the tools to do it.
But she saw me go to university - and did her teaching degree after mine! Both my children have gone through university and I know that will happen for my mokopuna as well because this is what he sees. So it's an entire cycle broken.

But you have to be so resilient to take the knocks and stand back up and do it all again. So you need support. Our school is supported by KidsCan and it's pretty special to be able to hand out new shoes and socks from them.

The kids really appreciate them, partly because they come in a shoebox so they know they're new. I never felt as though I was good enough when I was given something from someone else. Hand-me-down shoes don't mould to your feet; they just don't fit the same way.

The kids just love the socks. I have vivid memories of once getting new socks and how incredibly soft and warm they felt. Socks shouldn't be a luxury item, but they are.

I often think of my mum when I'm handing out shoes. I could never understand why she went barefoot because having cold feet was the absolute worst – your whole body feels cold.

Then you reach an age where you realise the sacrifices other people have quietly made for you along the way.

It's what I hope our kids will come to understand about KidsCan - what the people who got it up and running, and all the people who donate, have done for them. They don't know exactly who they're helping. They just do it because it's the right thing to do.

KidsCan will give 25,000 Kiwi kids a new pair of shoes this year - along with warm jackets, food and health items - so they can participate in learning just like their peers. More than 4000 children are waiting for help. To support a child for $30 a month, visit www.kidscan.org.nz