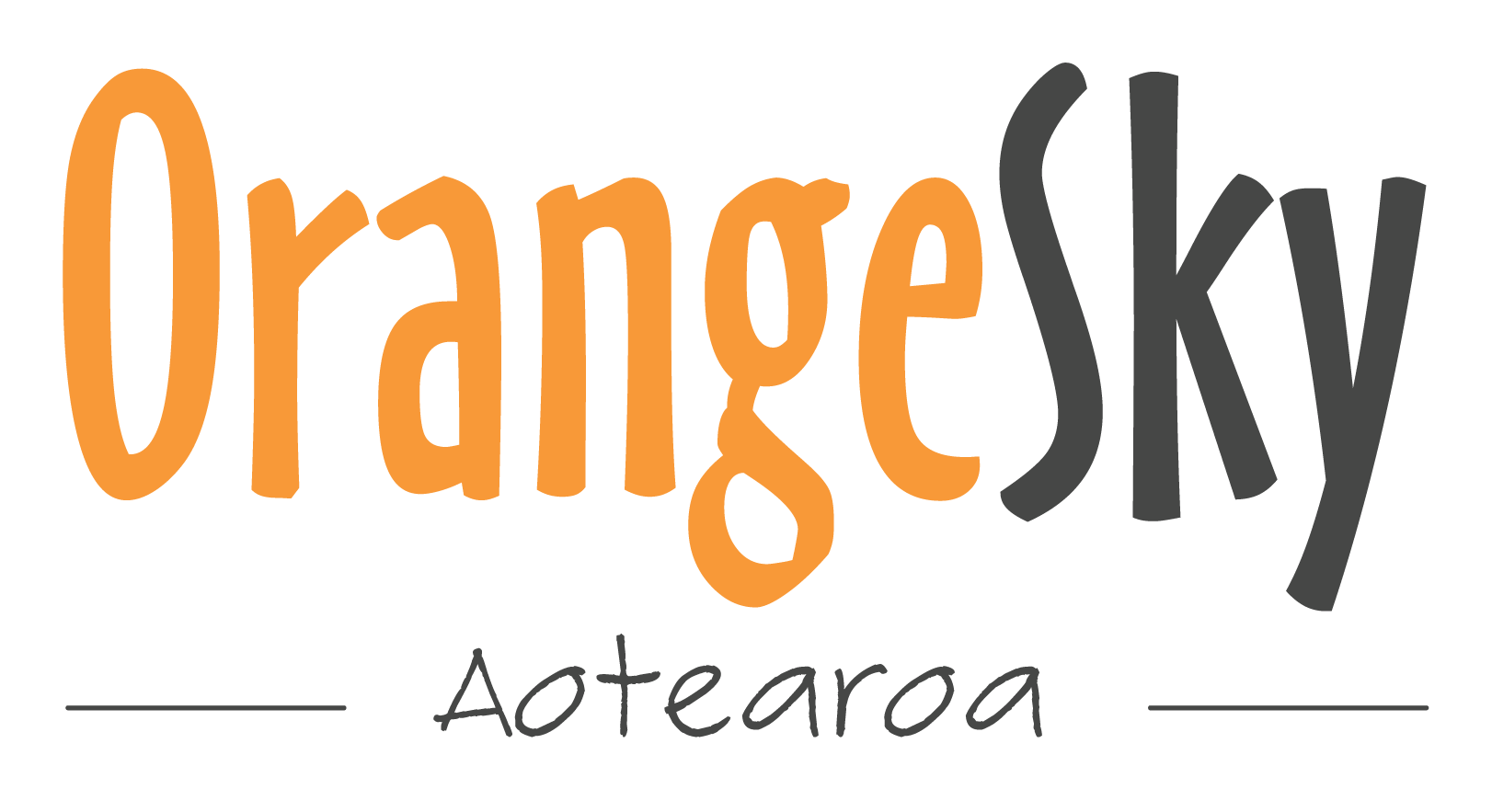 Whaea Debz (Aunty Debs) will be the name of a new Orange Sky hybrid laundry and shower van which has hit the streets of Auckland – the second of its kind for the city which accounts for nearly half the country's homeless population.

Debbie Munroe is the source of the name – the Auckland woman who dedicates her entire existence to helping the most vulnerable families and members of her community in Manurewa.

She runs the Waka of Caring centre in Auckland - a hub providing food, clothes, blankets, books and connection to those experiencing homelessness or hardship. She is a youth worker, known locally as "Whaea Debz".

After more than 80 submissions were received for Orange Sky's national naming competition, suggestions were put forward of "local heroes" after whom the new van (the third in New Zealand) could be named – and Munroe came out on top. She was chosen by a judging panel consisting of the Mayor of Auckland, Phil Goff, Team Leader Homeless Service at Auckland City Mission, Wilf Holt, Orange Sky Auckland volunteer, Nicola Kueh and Simplicity Charitable Trust the (organisation who funded the van) trustee, Frances Arns.

Munroe says: "I have been supporting the homeless, and those who are struggling, for 10 years now. For eight years I operated Waka of Caring out of my home - providing food parcels, blankets and the like; two years ago we were fortunate to get support for a building."

She started the Waka after seeing a social media comment complaining that there were a number of teenagers hanging around a shop and causing havoc: "I decided to see if I could help the teens out in any way. Not only did I meet a number of teens who needed support, but I saw a lot of homeless people - it was really hard to see people living in those conditions.

"I couldn't believe what was happening right there in the community. I just needed to do something to help, so I opened my home up to anyone that needed it. I was a teacher previously, but I gave it up to help youth at risk and those experiencing homelessness. I wouldn't give it up for anything.

"It's the smiles we get when people walk out the door - the thanks, the hugs; it is just incredible to see how a meal and a warm, welcoming smile and korero can impact someone's day."

Munroe says it is "really heartwarming" to be recognised: "I don't do it for the recognition and I certainly don't think I am a community hero. I am just doing what I feel everyone should be doing – supporting those who need help.

"I love the work that Orange Sky does. The volunteer teams are so passionate and caring and the services Orange Sky offer are wonderful. It is an absolute honour to have one of the vans named after me. It is a beautiful surprise."

She was chosen ahead of two other strong candidates for the naming of Orange Sky's new van: Fiona Anderson and retiring Children's Commissioner Andrew Becroft.

Anderson serves the Piha community in multiple ways – and for over 15 years. She runs the Piha Domain Motor Camp and is affectionately known as 'Camp Mother '. She offers the use of the grounds free of charge to low-decile Ranui schools for an annual camp and helps provide food for the children during their camp stay. Anderson is also a senior officer for the Piha First Response Unit, hosts a 12-step programme for alcoholics and recovering drug users, and has previously received a Queen's Service Medal.

Becroft has served low-income and under-represented New Zealanders his entire career – from his Mangere Law office days to becoming an active promoter of restorative justice and advocacy for children as Children's Commissioner. Prior to becoming the Children's Commissioner, he was the New Zealand's Principal Youth Court Judge. Throughout his career, he has been widely commended for protecting the children of New Zealand and others who don't have a strong voice.

The Orange Sky vans are unique, with laundry and shower facilities specifically configured inside. The people who visit Orange Sky vans to use the service (known as "friends") become so intimately acquainted with them that they don't like any impersonal description – which is why the previous vans are known as 'Hugo' and 'Hudson'. They are named after major supporters – the Hugo Charitable Trust and the Ministry of Housing and Urban Development.

Orange Sky therefore ran the competition to involve the community in helping to name the charity's third van – personalising the newest arrival in the small fleet which helps to look after many of New Zealand's 41,000 homeless people.

The not-for-profit exists on donations from generous Kiwis and funding from corporate sponsors. The third iconic, bright orange, van is fitted with two washing machines, two dryers and a shower so "friends" can launder their clothes and enjoy a safe, warm shower. While their laundry is being done, the friends sit on Orange Sky's trademark orange chairs where they can connect through genuine, non-judgemental conversation, chatting to volunteers who give their time to engage in conversation.

So while the obvious outcome is clean clothes and bodies for those who may find it difficult to access either, Orange Sky also provides a much greater, though more intangible, asset: dignity.

"The last 12 months has really brought Aotearoa's homelessness to the forefront and we have witnessed a strong demand, especially here in Auckland," Uini says. "We know the past year has been particularly challenging as more people struggle to pay for basics like food and rent – a recent survey we conducted recently with YouGov found that, in the past 12 months, one in five Kiwis said they struggle to make ends meet each and every week."

Orange Sky's mission is to triple their impact and support more than 40,000 people across Australasia by 2025. They are committed to continuing to grow their services in Aotearoa to support our country's most vulnerable communities.

To support Orange Sky's expansion plans so they can continue to help vulnerable Kiwis and people experiencing homelessness, you can donate here.

Burnout at work on the rise

Ellen DeGeneres reveals secret on air ahead of show ending