Nearly two-thirds of National supporters voted for the Act Party's David Seymour in Epsom, newly released election data shows, while Labour and Greens supporters were not as willing to vote strategically in the crucial electorate.

The Electoral Commission has published detailed statistics on the general election, which revealed that this year slightly more New Zealanders split their two votes - backing one party while voting for another party's candidate.

National voters were the most likely to vote strategically in key electorates by supporting candidates from other National-aligned parties.

The data showed 60 per cent of people who voted for National in the electorate also backed the Act candidate. In comparison, just 31 per cent of Labour supporters and 45 per cent of Green supporters appeared to have voted strategically by backing the National candidate. 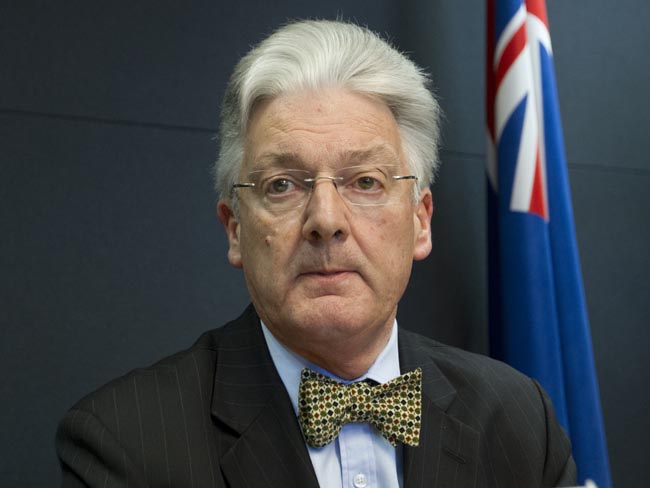 In 2011, 47 per cent of Labour supporters and 55 per cent of Green supporters backed Mr Goldsmith in a bid to keep Act's John Banks out of Parliament.

Labour tried to send a signal to its supporters to vote strategically by running low-profile candidate Michael Wood, but they did not appear to have followed this advice.

The Greens, on the other hand, ran Julie Anne-Genter, a relatively high-profile candidate.

In Ohariu, 59 per cent of National supporters backed Mr Dunne, even more than in 2011. Even with National's help, Mr Dunne only retained the seat with one of the smallest margins in the country.

Nash: Pull out not linked to email

Fran O'Sullivan: We need to know who tried to fit up SFO boss

Too many chiefs in Labour contest

The new results also showed the damage that the Conservative Party did to National in Napier. Conservative candidate Garth McVicar, the former head of the Sensible Sentencing Trust, won 4600 votes from National supporters. Just 60 per cent of National voters backed their own candidate Wayne Walford. As a result Labour's Stuart Nash won the seat with a majority of 3800 votes. In all, Mr Davis claimed 711 more votes than Mr Harawira in the Auckland polling booths, giving him a huge boost in the marginal seat.

His overall majority in the Te Tai Tokerau electorate was 743 votes.

Mr Harawira was not only beaten in Auckland but on his home turf in Northland.

The Mana leader had previously won the Te Tai Tokerau seat on the strength of his popularity in the Far North which made up for his lower levels of support elsewhere.

In this year's election, Mr Davis won by more than 400 votes in Northland polling booths.

Mr Harawira had held this seat since 2005. After his shock loss on election night, he called for a recount.

While he did not expect to reverse his defeat, he wanted officials to investigate the large number of disallowed votes. 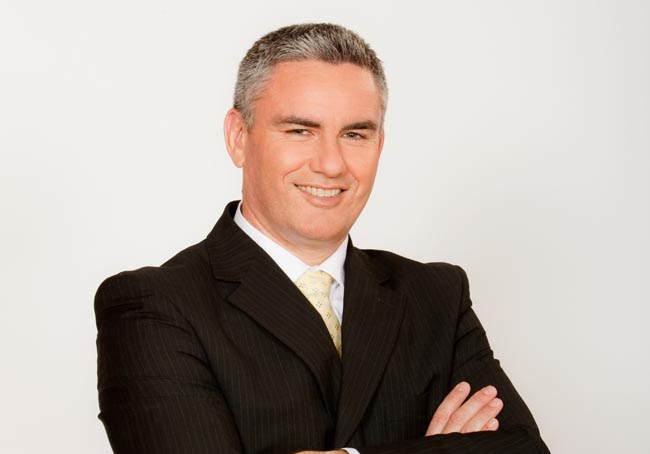 The new data showed 950 votes in Te Tai Tokerau were discarded - more than any other Maori electorate.

Nearly all of these ballot papers were thrown out because the voter was not enrolled.

How many split their vote?

"It's hard to fathom the amount of love and support."
NEW ZEALAND

A search will continue until dark for a person missing after struggling in the water.
NEW ZEALAND | Politics

Winston Peters only told of Israel invitation a week ago

New Zealand was left with no representatives at a global Holocaust memorial event.