Whether you’re looking to buy or rent, OneRoof.co.nz has everything you need to find your dream home.
© Copyright 2020
NZME. Publishing Limited
test test test
Editorial: Attack on haka misses point
7 Nov, 2014 9:00am 2 minutes to read

More than three times as many lawyers were struck off this year than in 2009 and the trend is continuing.

Figures released to CaseLoad by the New Zealand Law Society show that so far in the 2014 calendar year ten lawyers were struck off for serious misconduct - mostly involving other people's money - compared to three in 2009.

Law Society vice-president John Unsworth told CaseLoad it looks as though the trend will continue.

In the three months between July 1 and September 30 this year four lawyers were struck off and a further eight suspended.

He says the number of complaints against lawyers has been increasing, amounting to about 1,700 a year.

Of these, 86 per cent do not result in any further action or are resolved by negotiation, conciliation or mediation.

Who was struck off???

Jock Anderson's Caseload: Do judges want to get even?

Footnote: Mr Unsworth noted that a recent report in the England and Wales Law Society's Law Gazette said the number of UK barristers disbarred and suspended had almost doubled in the past year and that the number of new disciplinary matters has also increased by 55 per cent this year.

Ten years on, the biggest legal bunfight of the century is bringing the Supreme Court to Auckland next Friday.

It's a steal at $580 a head for a heady talkfest and nosh-up ($480 if you don't eat) among a hand-picked gallery of sparkling legal luminaries - but minus the court's queen bee, Chief Justice Dame Sian Elias, who is detained elsewhere. 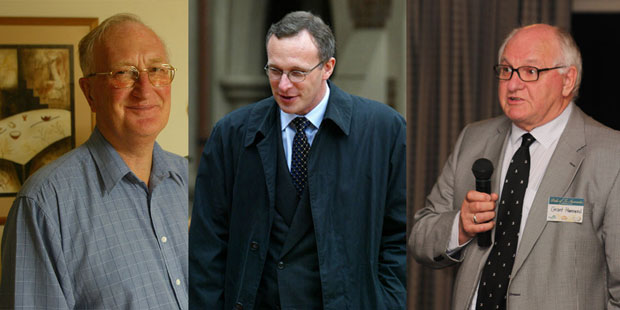 Hosted by the Auckland law school, the grand occasion at a hotel in the shadow of the anyone-can-join-these-days Northern Club and a wig toss from the Ladies & Escorts Lounge, will mull over how the Wellington-based Supreme Court has performed in its first ten years.

Distinguished legal scholars will consider the establishment, role and functioning of a court which - in a move which is still not universally popular - dumped the Privy Council as New Zealand's final court of appeal.

There will also be discussion on the emerging jurisprudence of the court in the most important areas of New Zealand law.

A key speaker is academic and former Labour government attorney general Margaret Wilson - whose single-minded zeal to establish the new court was seen by many people as more politically than legally motivated.

Folk who clamoured to retain the London-based Privy Council as the final appellate body believed, among other things, that New Zealand judges did not have the legal rigour, depth or spine of the Privy Council.

Some believed appeals to the Privy Council should be retained, if only to avoid any appearance of political interference in a small legal catchment.

Margaret Wilson and her prime minister Helen Clark swept aside all objections to the new court and ploughed ahead regardless.

The New Zealand Law Foundation has generously supported the attendance of two students from each of the country's six law schools.

So where's the Chief Justice??? 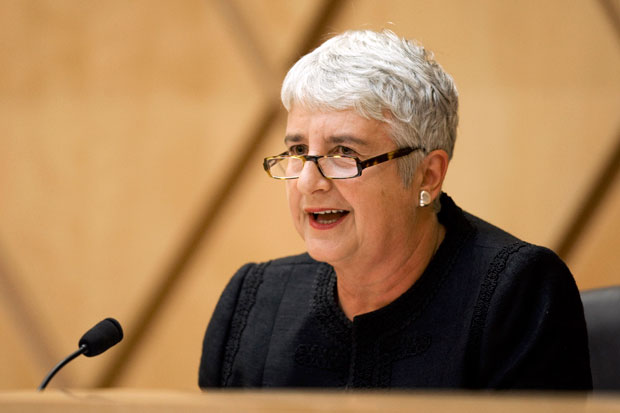 She has been in London sitting on the Teina Pora murder appeal at the Privy Council (November 4 and 5) and won't be back in time for next week's do, CaseLoad is told.

"That's the rigour of London shopping for you," said Our Man At The Bar.

CaseLoad also won't make it and sends his sorries.

He's on a 25th anniversary bunny-whacking expedition in Hurunui, somewhere around Lakes Station, but has eyes and ears everywhere so be assured he will be present in spirit (hic).

Public lawyer Mai Chen, who previously moved her practice from Wellington to more lucrative pickings in Auckland, will be an adjunct law professor at Auckland University law school from next January. Mai Chen will be an adjunct law professor at Auckland University law school from next January. Photo / Mark Mitchell

Ms Chen, who seems to pop up everywhere, has been an adjunct professor at the university's Auckland business school for four years.

She has taught on the LLM programme at Auckland University and was a faculty member of Wellington's law school.

She is an experienced commercial litigator and has acted for clients in hearings in New Zealand and Australian courts as well as arbitral proceedings, mediation and other alternative dispute resolution processes.

5. Solicitor Laura Stuart has joined specialist rural law firm Blackman Spargo in Rotorua. From a farming and viticulture background she has completed her LLM and has worked for the ministry of business, innovation and employment as an intellectual property policy advisor. She is keen to learn about the complexities of rural law and how best to help rural businesses succeed.
Source: NZ Law Society LawPoints Bulletin

High Court judges dealing with what is called the Christchurch earthquake litigation list still have 238 active cases (up to September 30) from a total of 359 filed since September 2010.

In that time thirty judgments have been released, 91 cases discontinued and 30 cases set down for fixtures or awaiting judgment.

Chief High Court judge Helen Winkelmann says prompt resolution of the claims is important to the Christchurch rebuild and says judges have been trying to ensure the court process does not impede the rebuild. 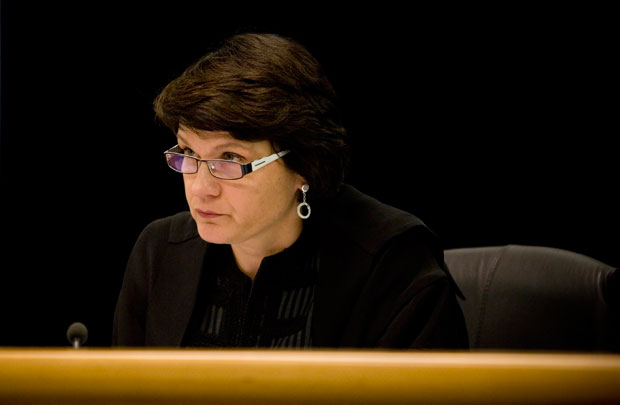 Justice Winkelmann says the special earthquake list "seeks to promote expedition, to resolve important cases early, to facilitate settlement, and to ensure that the parties get their respective cases ready for hearing in a timely fashion."
Source: An official statement

Lydia Ko is in the hunt for her first victory since April 2018.
OPINION

Sir John Key has warned we face a financial crisis. Is he right? And what would that mean?
ENTERTAINMENT | Spy

Antony Starr and Karl Urban are super-powering their show The Boys right to the top.