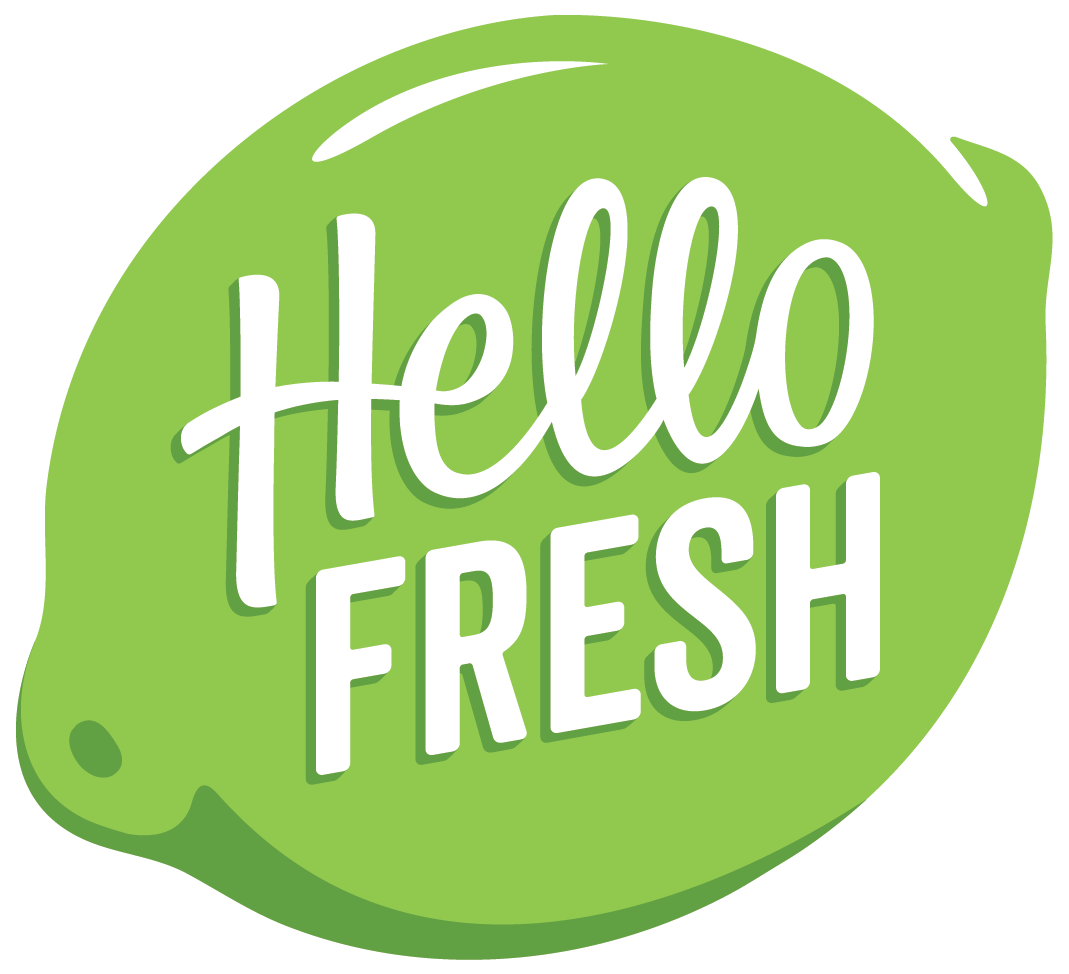 Jordan Watson's hilarious new video has sparked his top tips for staying sane in the lockdown.

He’s well known as How To DAD – and now Jordan Watson has come up with a new angle for his next video series: How To Stay Sane During The Lockdown.

His top six tips for enduring the stay-at-home period were inspired by his new video series, made in partnership with Hello Fresh. The How To Dinner series sees How To DAD take on his own cooking show with celebrity guests helping to cook easy-to-prepare recipes.

Watson was set to shoot the first episode of the video with Suzanne Paul – the infomercial queen who became a fixture on New Zealand television screens. But the lockdown intervened and Watson found himself in familiar territory – on his own at home which is where he does most of his work.

Instead of a film crew and sound man, Watson was his own crew – and rigged up a typically Kiwi No. 8 wire device to bring Paul into the action. He also enlisted the help of two-year-old daughter Nala as camera assistant.

“Suzanne came to us through the magic of Skype and duct tape,” he says. “I built a mannequin from bits of wood fastened together with tape, put one of my wife’s dresses on it and then attached an iPad to the top – and hey presto, Suzanne Paul!

“The lockdown complicated the shoot a bit. Once it was announced, I had to do the shoot all on my own. So I promoted Nala to producer; it worked for me too – I could keep a better eye on her.

“I work at home, film at home, edit at home normally – so that wasn’t a problem. But the whole idea was that I would be the goofball on the side while the celebrities took care of making the food look amazing.

“But then that was out and I had to operate a few cameras, talk to Suzanne Paul, do my thing, keep an eye on the kids – there was a lot going on.It was a lot more pressurised than normal – a bit like Masterchef when the clock is counting down to the deadline.

“It was in complete contrast to how HelloFresh normally works. We were signed up as customers long before this video series came into the picture – and it’s so simple. My wife and I enjoy it; we have a glass of wine, choose a recipe – they’re always pretty easy to follow – and, before you know it, a delicious dinner is ready.”

How to Dinner episode 1: Thai-Style Chicken and Roast Pumpkin Salad with Ginger Dressing

So what are the How To Dad’s Top Six Tips on How To Stay Sane (during the lockdown)?

“This is hugely important. You have to research the longest TV series with the longest episodes. That’s because you do not want the series to finish and then you have to have the argument with your partner about what you are going to watch next. My recommendation: find a TV series of 45 episodes, each three hours long.”

“You know this is true – you need to get out there and fix stuff. We all say we are going to do these thing and we never do.Get out there with your screwdriver and poke and prod things. At the end, you’ll be able to say, ‘Look what I did’.

“Everyone confined to home during the lockdown is doing workouts. Use your kids as weights. It’s great – you get ripped and they have a ball…and it counts as play time.”

“This is the only time when you’re allowed to sleep and not feel bad. Do it. You know you want to.”

“This is also hugely important. It equivolates – wait, that’s not a word, is it? – it is equivalent to building an outside bedroom and the kids have a new place to base themselves. You need – and I can’t stress this enough – a tree. If you don’t have a tree or any wood, there’s another solution.

“All you need is duct tape. You make a blanket fort in the kids’ bedroom. You use the duct tape to make it sturdy – because most blanket forts collapse really quickly. You want this one to last – because it will mean the kids spend many happy hours in their bedroom.

“Get cooking. There’s never been a better thyme to do it… cooking joke there… It’s even more fun when you just choose your recipes online and then sit back and wait for a box of fresh ingredients and the recipes to be delivered to your door. Plus the recipes are so easy to follow and take less time to prep, which means less work for my wife and I. It’s our secret for delicious dinners which are simple to prepare and the kids love.”

Watch the first episode of How to Dinner.

A new wellness 'ceres' to try

Summer was meant to save them but revenue is 70 per cent down and CBD eateries are scared.

So you hoarded enough stickers for a flash knife. Do you know how to use that thing?

Combat fungal disease in your garden with these expert tips

Get ahead by making these recipes and freezing - then all you have to do is reheat.

Get inspired with our favourite baking recipes made with nutritious ingredients.

With warmer weather comes a change in our eating habits. Enjoy these light, fresh meals.