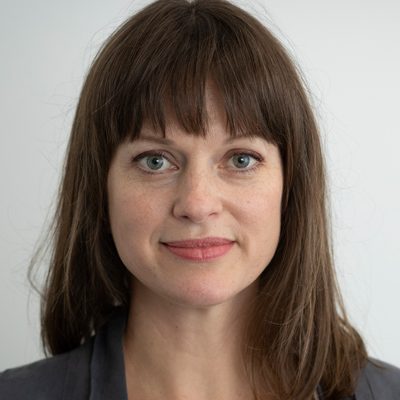 Step outside the usual with three spirits that will elevate your liquor cabinet at home, or your Friday night out.

Smoky, sweet, herbaceous – there's no simple way to define the taste of mezcal. To create this enigmatic spirit, the heart of the agave is cultivated, then cooked in an earth oven, which gives the spirit its smoky flavour. But the plant, the production method, all have an impact on the final flavour.

Take a journey across its varied and complex flavour profile with The Lost Explorer's range of three mezcals: Espadín, Tobala and Salmiana - which has recently hit NZ shores. Sustainability is at the heart of this artisanal Oaxaca brand, with environmental and social initiatives in place, such as protecting biodiversity by agave replanting, and ensuring local producers have a stake in the business.

Launched in 2020, The Lost Explorer is already the most awarded mezcal in the world – you can enjoy a glass (and incredible bar snacks) or pick up a bottle to go at Auckland's La Fuente Wine & Mezcal bar. lafuente.co.nz

As if you needed any other excuse to visit Ahi, this month they're featuring a very special menu, created for and paired with a very special vodka. Elit vodka (owned by Stolichnaya) has released a New Zealand version of its Pristine Water Series, made with water from Waikato's beautiful Blue Spring. Only 300 bottles were released worldwide (at around $4000 a bottle), presented in crystal and protected by a swamp kauri box (circa 45,000 years old). But you'll find a bottle behind the bar at Ahi this month – head along for martinis, gimlets, or just a straight sip of the purest tasting vodka you can imagine. ahirestaurant.co.nz

The Glenlivet with Anna Paquin

Whisky stereotypes are dull and outdated, but luckily vampire-slaying Aotearoa-raised Academy award-winning Anna Paquin is here to put them to bed once and for all. The Glenlivet is one of Scotland's most popular single malt labels, and the campaign aims to change the rules around whisky drinking and rid the industry of outdated perceptions of how, where and who should drink it. As Paquin says, "Obey the rules, miss the fun." theglenlivet.com $64.99, available nationwide at all good liquor outlets.

Annabel Langbein: The magical transformation of an onion

3 NZ food and wine festivals not to be missed

The truth about cholesterol and the habits driving yours up

We're frequently given mixed messages about which foods are "bad" for us.

Juicy, easy and super affordable, meatballs are a real crowd-pleaser