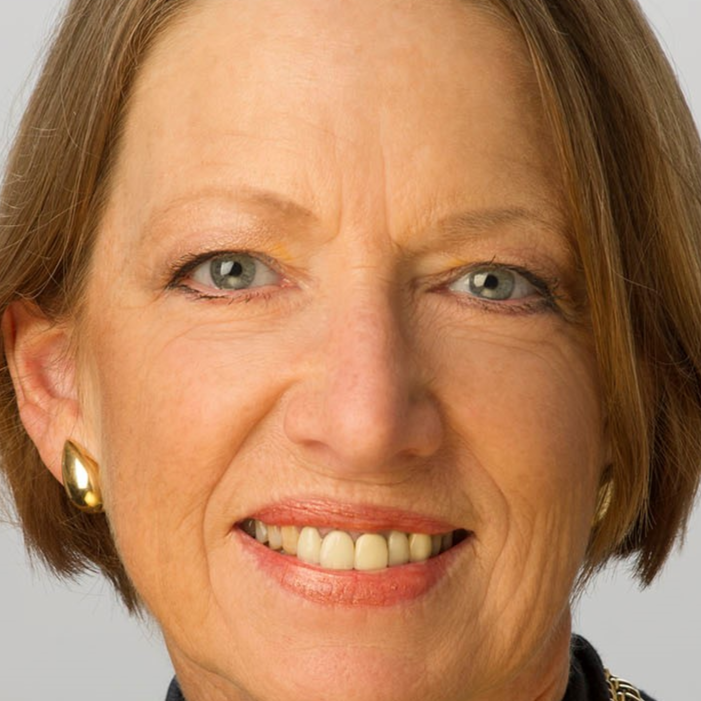 PhD in Soil Science, has been analysing agri-environment interaction for several decades.

Food production without the use of glyphosate (commonly sold as Roundup) to control weeds, will mean increased food prices.

Reports from the UK and Germany are clear – but in the northern hemisphere subsidies are paid by government to farmers to offset the costs of regulations.

In New Zealand the impact could be considerable, both on costs to the farmer and prices to the consumer. There would also be a negative impact on the environment.

Glyphosate continues to be in the news because of actual and forecast court cases against Monsanto.

This is despite the fact that no scientific research has shown a link to human health issues when glyphosate is used as directed.

The USA Environmental Protection Agency repeated on 10th September that it's work shows that glyphosate is 'not dangerous to humans'.

Ongoing public concerns arise from the assessment by the International Association for Research on Cancer (IARC) in 2015 that glyphosate is a probable human carcinogen.

Glyphosate, shift work, consumption of red meat and hot drinks (above 65ºC) are classified as 'probable human carcinogens' (Category 2a) with over 100 other factors.

Sharesies gets $4m Trade Me injection

In defining a hazard, IARC does not assess exposure and risk. Whereas alcohol causes 3.6 per cent of all cancers and 3.5 per cent of cancer-related deaths, studies of agricultural workers and their families (almost 55,000 people in research published at the end of last year) has shown no link to human health issues.

And this is without knowing whether the 55,000 people studied did or didn't follow the guidelines for use designed to minimise risk.

Glyphosate kills weeds, and, because it acts through the plant system, the effect lasts for several months. It is used in cropping as part of seed bed preparation and is particularly important as a replacement for traditional ploughing (which buries emerging weeds).

No-till (glyphosate plus direct drilling of the new crop into the ground without cultivation first) reduces tractor time and hence fossil fuel consumption as well as soil compaction.

Without cultivation, the soil organic matter (and all the soil organisms within it) is maintained and the potential for soil loss through erosion is reduced.

In America the adoption of minimum-tillage and no-till cropping resulted in a 43 per cent reduction in soil erosion between 1982 and 2003.

In addition, crop residue in no-till farming increases water infiltration into, and reduces evaporation from, the soil. This means there is less runoff of water and reduced potential to lose fertilisers and pesticides in run-off water.

Loss of competitiveness in food production and the potential to affect global food prices were highlighted because of the knock-on effects on the economy.

For New Zealand, with the bulk of food exported, competitiveness is important – but so is minimising erosion and greenhouse gas production while maximising soil quality including organic matter.

It is possible to produce food without using glyphosate – organic producers manage.

Their food does, however, tend to be more expensive than that produced conventionally.

The question remains as to whether consumers will be prepared to pay the price for glyphosate-free production, and to accept that there will be negative environmental implications as well?

Or will they accept the European Chemicals Agency ruling that available scientific evidence did not meet the criteria to classify glyphosate as a carcinogen, as a mutagen or as toxic for reproduction?

In combination with the results from the American research on 55,000 agricultural workers, consumers should feel reassured that the chemicals approved for use are safe when used as directed.

- Jacqueline Rowarth has a PhD in Soil Science and has been analysing agri-environment interaction for several decades.

Allbirds branches out into apparel

Police appeal for sightings of van involved in motorcycle crash

One dead and two injured in East Auckland house fire