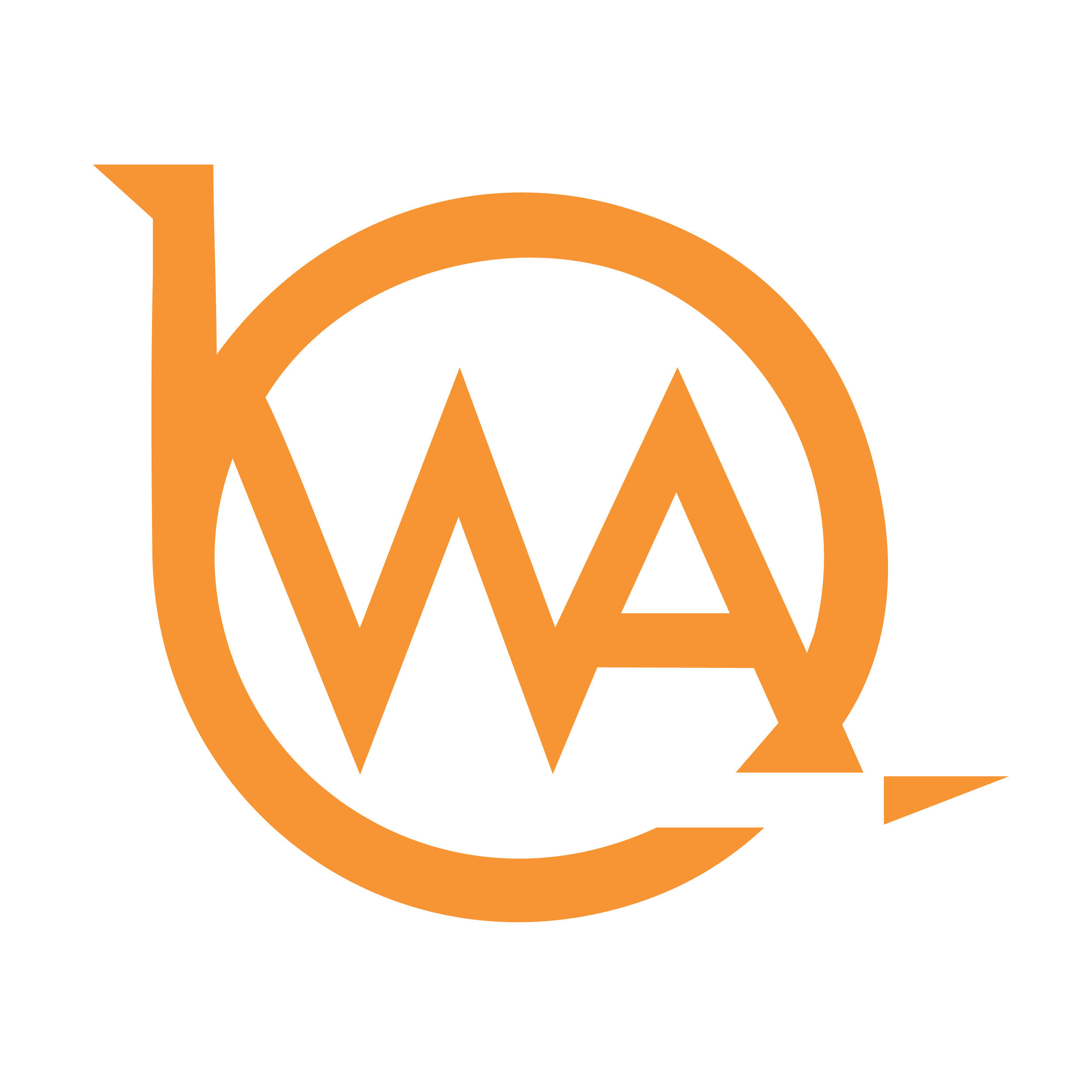 There are ways to navigate the pandemic, even for a tourism business.

The directors of Simply New Zealand, a successful 60-year-old New Zealand destination gifting company, were contemplating a difficult future due to Covid-19.

It was facing the challenges of one of the worst impacted industries, tourism, with little certainty when it would recover – making it all the more difficult to devise a rescue plan when facing insolvency.

The company's future hinged on three potential options. The first was to go into receivership but, as company director Robin Seal points out, the company hadn't borrowed money and all trade creditors were current. As a receiver is principally an agent of creditors, that option was not appropriate.

The second option was to liquidate. Seal says: "We didn't want that as it is final; there is no going back."

They opted instead for voluntary administration, contracting Bryan Williams, head of BWA Insolvency to manage the process. "VA", as it is known, temporarily freezes a company's position and reconstructs it to face changed conditions, giving it a solid foundation before returning it to the directors.

Prior to Covid-19, Simply New Zealand was a mainly store-based company, with 104 staff in 16 outlets across the country. They offer collections of merchandise which "capture the essence of New Zealand and serve as a reminder of journeys around Aotearoa; gifts for friends and family with a particular New Zealand flavour".

Seal says the product ranges are "well considered, differentiated, and cover a wide pricing spectrum to try and appeal to as broad a spectrum of consumers as possible" – with Simply New Zealand passionate about sourcing locally, supporting many local businesses, large and small.

They had already embarked on pivoting the business towards the local tourism market. However, it was still largely international tourist-orientated when Covid-19 decimated the industry.

"When the virus arrived, during and post the first lockdown of 2020, overseas visitors were entirely conspicuous by their absence; sales dropped by 80 per cent," says Seal.

The company anticipated the squeeze on the business, well aware it had limited cash resources to navigate the crisis: "Rapid and radical action had to be taken if we were to save the business and the livelihoods of our employees," Seal said. "We also had to minimise damage to our other strategic stakeholders.

"We simply had to stop the cash burn while acting in a way commensurate with that of a good corporate citizen. We did all the right things – we sold down stock to generate cash, we accessed the government support available, we combed out any fat in our expenses, we reduced [working] hours and pay cuts were implemented, led by the managing director who went from a full salary to zero.

"We had financial support from many of our landlords in the early stages, however this ran out and we tried to exit many of our worst-performing outlets. We managed to negotiate acceptable termination terms for four of our outlets but were not successful with the others."

Seal picked up the phone to Williams, an insolvency expert he'd known for 25 years and who can now take up the story: "Voluntary administration is the new light for businesses struggling to survive. When the business is failing, the issues that caused the condition need to be addressed.

"It's likely that the operating framework needs to be recalibrated to reflect current circumstances – and the most effective way is through VA and the extra heft of an independent administrator," he says, adding that the freezing process is a vital part of VA because it gives everyone a chance to re-evaluate the company's position, and decide the best way forward.

"The process examines all aspects of the business's structural elements and reconstructs where possible to set the company back on the path to renewed health," says Williams. The benefit of an independent administrator was principally seen when it came to dealing with creditors and landlords of the stores. The leases were a financial millstone round the company's neck, says Seal.

"We'd had a variety of discussions with those landlords. We offered all sorts of things, including offering them a percentage of turnover. But whilst sympathetic, and many offered support, ultimately a few said the terms of the lease must run their course."
When Williams came in as administrator, he persuaded the landlords a negotiated solution was in the interest of all parties, landlords included. The leases were terminated by agreement, the stores closed and the company, though leaner, was stronger in terms of survival.

"It was a big illustration of the power of having an independent administrator," Seal says, adding that Williams effectively took over managing the company. Even though the company directors and executives still worked day-to-day, no decision or action was taken without Williams' sign-off. The reconstruction was completed by the end of July, just two months after it started, and the company handed back to the directors.

"I can't speak highly enough of what Bryan did for us," says Seal. "He took over the company to shape the reconstruction and took care of leases and bills like power, phone and so on – and dealt with staff all over the country. He was very professional and transparent the whole way through."

Simply New Zealand believes it has emerged from VA with its reputation intact and a structure fit for purpose in the return of the tourism industry, expected within the next year.

Williams says BWA works closely with directors in VA to help overcome issues facing the business and to find and execute new strategic directions: "In this case the directors recognised the impact Covid-19 was having on income and resolved to recalibrate its business model.

"The difficulties arise in the execution of those reconstruction plans – contracts of supply needed to be re-negotiated or ended."

BWA's policy is one of absolute integration: "We go in and work with the directors of the company. The reality is that VA is an intervention, designed to give the company a fresh start. That includes providing assistance in this rehabilitative process – not just turning up now and again to offer sage advice."

For more information go to bwainsolvency.co.nz

How to save a company from going under