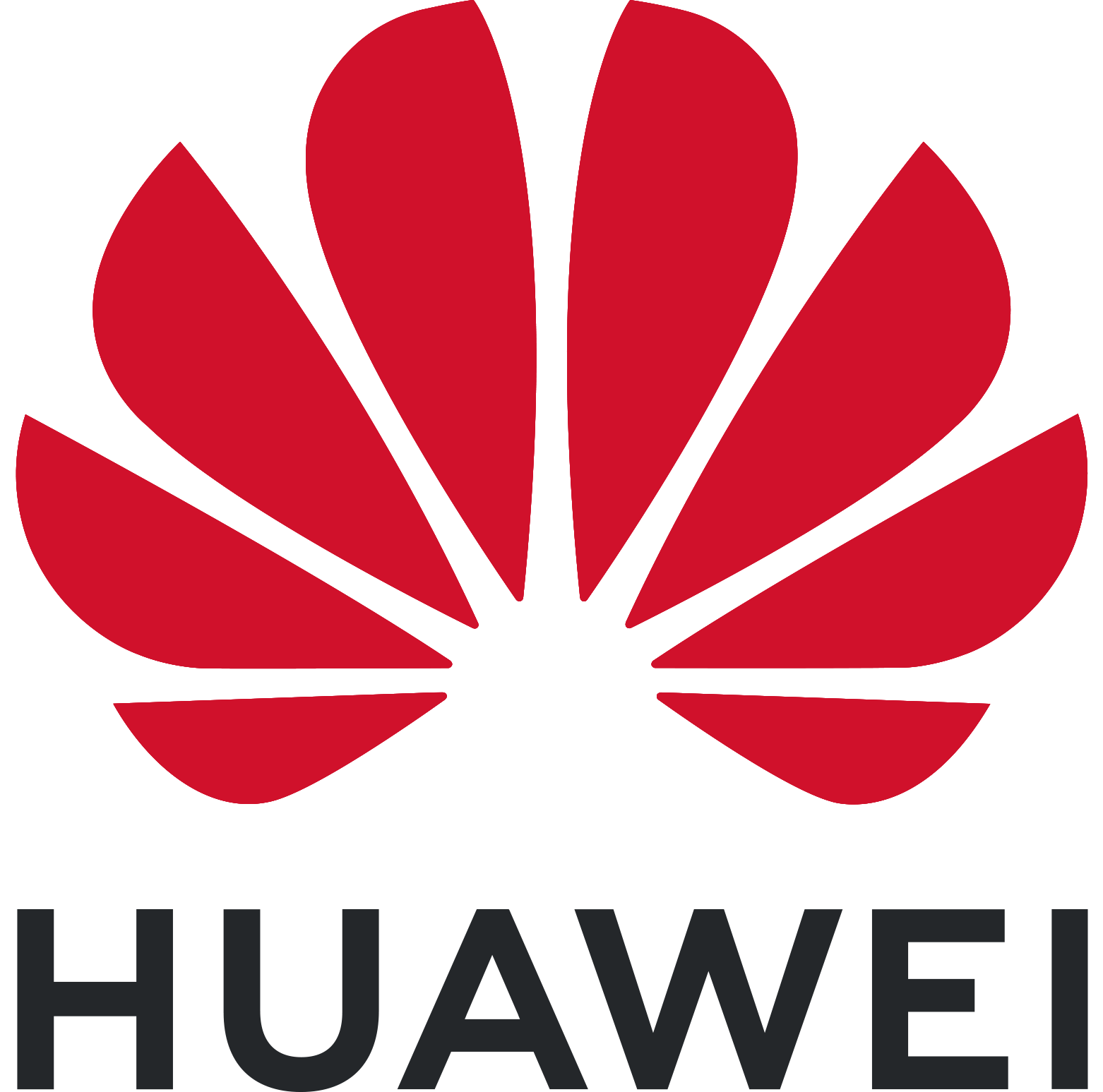 As many New Zealand businesses face potentially crippling power bill increases, the decision by a Penrose company, SiteHost, to install smart solar power in their Penrose headquarters is looking like a "smart" move indeed.

The inverters convert the direct current ( DC) generated by the panels to alternating current (AC) which is then used directly to power devices, without going on the national grid.

The solar installation comes in the midst of a power market in which businesses are facing high extra costs because of outages at several gas fields since late last year, dry weather and low hydro lake levels. One report from RNZ said it was understood the power bill for supermarket giant Foodstuffs had leaped 70 per cent, with other businesses facing 40 and 50 per cent increases as they negotiated fixed contracts.

Quintin Russ, co-founder of SiteHost, says it's too early to judge how much power will be saved from their solar power generation - but is hopeful it will cause a double-digit percentage drop.

"We are only two months in – and it's winter – so it's not really possible to gauge success yet," he says. "But so far it has performed well and we're hopeful it will provide double-digit percentage savings."

Yanek Fan, managing director of Huawei New Zealand, says the current climate of high business power is another firm step toward the much-anticipated "tipping point" – when the economics of solar power become favourable and too hard to ignore for many businesses.

Originally known for its smartphones and work setting up cellular networks in New Zealand, Huawei is also the leading supplier of solar inverters globally.

Fan says they have sold solar products in over 60 countries over the last 10 years and launched in New Zealand because of the rising impetus from government, industry associations, businesses and consumers: "We can see the global and local trends; we know our inverters will become very much in demand."

One of those trends is to cut the enormous amount of energy used by data centres around the world. Research undertaken last year, published in the American science magazine Science, showed that the massive computing power required by data centres was responsible for one per cent of the world's total electricity consumption in 2018.

That was the same percentage as 2010, the report said, in spite of the fact that computing from data centres more than quintupled in the same period.

Gains in data centre efficiency had offset those rises, the report said. That was particularly true of commercial data centres, like SiteHost, whose profit margins rise when costs are lowered. However, legacy or corporate data centres were "notorious" for being designed and operated inefficiently with managers rewarded for "uptime" as opposed to energy-saving efficiencies.

"I think we are getting to the point where more New Zealand businesses will follow suit," says Russ of SiteHost's move to solar power. "It's about efficiency and doing that means we can benefit in terms of sustainability as well.

"Everyone in business knows the value of being more efficient – whether that is in terms of time, resources, or energy use. We can't go too far talking about sustainability yet but we obviously want to reduce our energy usage and our carbon footprint – and that is driven not just by us, but by customer perspective and competitive pressures.

"Our customers always want things to be faster and for us to improve – and they are also asking where our power comes from, how much of it is used on their behalf and so on. It's all part of the new perspective on sustainability and efficiency."

Russ says SiteHost followed the recommendations of installers Trilect Solar that Huawei solar inverters were highly efficient and would reduce operation and management expenses. They used Huawei's data centre solutions like their leading power, cooling and cabinet equipment – and sourced the rest of their IT storage and server equipment from other vendors.

Fan says New Zealand data centres are already efficient by international standards – but there were still significant savings to be made, especially in the face of rising power costs to businesses.

"New Zealand already performs well when compared to other nations," he says, "as about 80 per cent of our energy comes from renewable sources.

"However, as the current pricing issue shows, there are still real pressures on businesses and solar has a lot of potential to help New Zealand do a much better job [in energy usage] over the next 20-25 years."

A laptop that 'talks' to phones