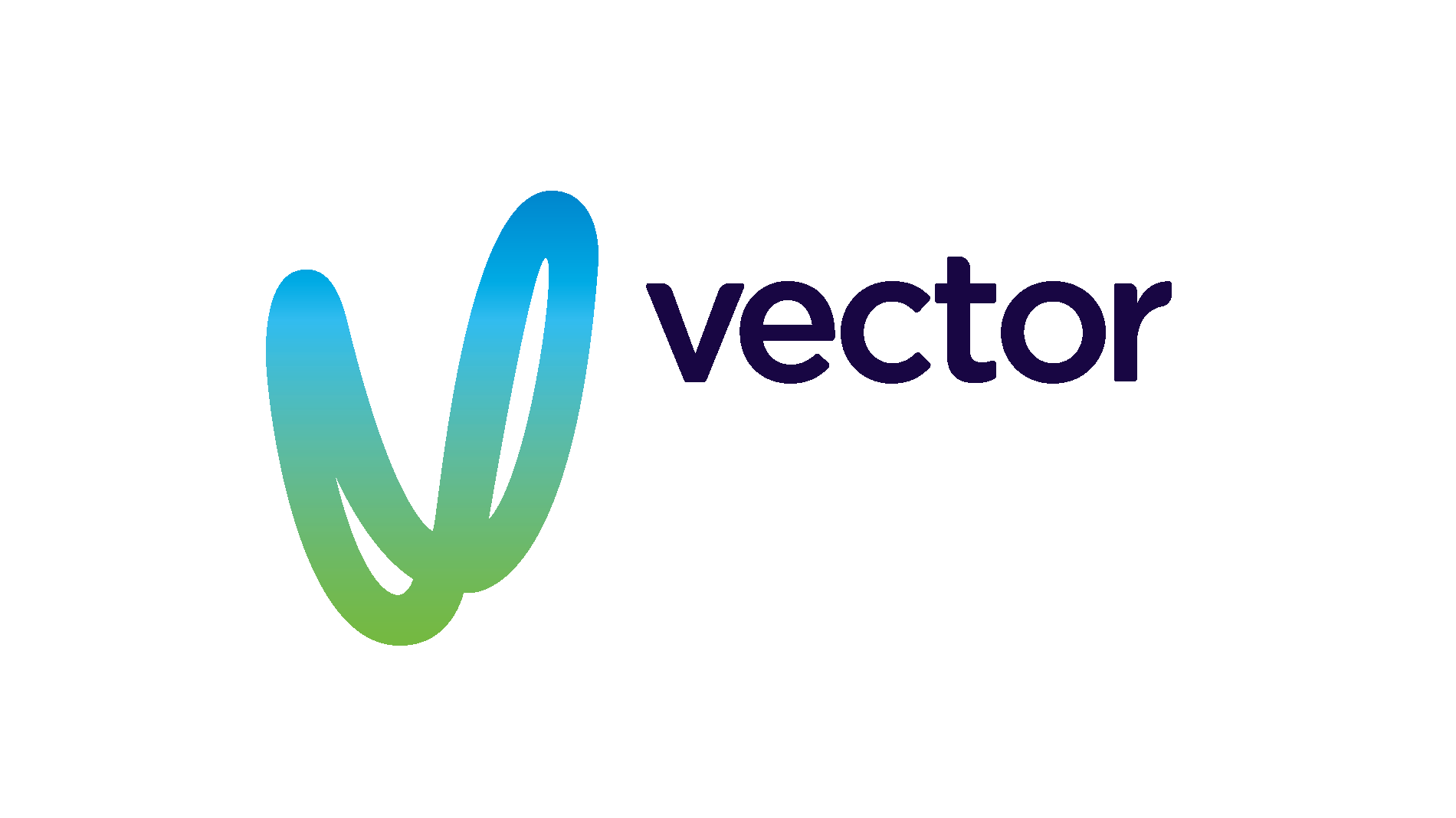 The first to be rescued was Sally. Infested with parasites, she was sick, kept in a birdcage with a soiled floor and deeply unhappy.

As tends to happen with guinea pigs, Sally was followed by more - many more. She helped give rise to a rescue centre to save the little animals from the casual cruelty of humans: Auckland Cavy Care ('cavy' being an alternative name for the little animals originally hailing from South America), is owned and operated by mother and daughter team Raylene and Hartley Holder.

Owned? More like 'owed' - as this labour of love is not exactly a profitable enterprise and certainly not cheap. Raylene estimates the hundreds of guinea pigs they have rescued from horrible deaths at the hands of dogs, cats, rats and humans have cost them something like $20,000 in vet fees.

That's where Vector and majority shareholder Entrust comes in. The country's largest distributor of electricity and gas is also spearheading the transformation of the energy sector into a new future; part of its focus is solar energy and their collaboration with Tesla's revolutionary Powerwall batteries (which redraw the energy landscape with their ability to store electricity and save customers money) is now playing a major role in the Holders' lives.

Auckland Cavy Care were one of the winners of Vector's Future Of Energy competition where 130 deserving families and community organisations had solar panels installed for 10 years' use, as well as a Powerwall battery. Raylene says the system, installed only in mid-October, has already cut their power bill by about 40 per cent.

That's a big deal for a cash-strapped guinea pig rescue service. But more of that later - let's get back to Sally, who started it all.

Hartley saw the ailing animal online (someone was trying to sell it) and said to her mum: "We have to rescue that guinea pig." Raylene responded: "Okay, but only if we can make it better."

From that came the basic philosophy of the rescue service - rescue, restore to health, de-sex and then find them a home. It's not an easy cycle. Many of the guinea pigs are in a sad state, either ignored in squalid conditions by careless owners or "set free" where freedom consists of being killed by other animals or dying of starvation or exposure.

"They don't do very well when people let them go," says Raylene. "They have no way of surviving on their own."

After nursing them back to health, the Holders have them de-sexed - which is where the $20,000 has gone, a large sum when you have no sponsor, no backer and no government subsidy. "It's a necessity," says Raylene of the neutering. "You can start with two guinea pigs but, after six months, you've got 40."

The little animals may not have the universal appeal of cats and dogs but they could win an Olympic gold medal for reproduction, one of the main reasons why some owners can't cope.

Raylene tells the story of a woman suffering from serious illness who set her 50 guinea pigs free. Most were immediately slaughtered by rats. "We picked up the 20 that were left," says Raylene, "but it didn't take very long before that 20 had become 40. We let the pregnant females have their babies before de-sexing them and the babies."

"There are all sorts of reasons," says Raylene of people's decision to abandon guinea pigs. "We've even heard heartbreaking stories of them being used for dog bait."

The Holders typically have an average of 40 guinea pigs at their home-based rescue centre - and sometimes 60-100 depending on the size of rescued groups. They have re-housed about 100 this year to new owners.

They are all housed in cages but it is the upkeep that Vector's Future Of Energy solar and battery system helps with. In summer, air conditioning chews through the power (guinea pigs don't handle significant temperature changes well, a feature of Auckland's climate) and the Holders have extra fridges and freezers to store the animals' food.

"We also get through something like 150kg of washing every week as we keep them on top of towels, fleeces and snugs," says Raylene. "They have to be regularly washed and cleaned and you can imagine the power that goes into that...we are really glad of the help from Vector and Entrust - and I think our power savings are only going to get better."

For example, on a sunny day in January the Vector system will generate enough power to cook eight and a half roasts or boil the kettle 80 times.

The competition was made possible by Entrust and chairman, William Cairns, says Future of Energy was supported via a fund recently extended to include new technology such as solar and battery: "Entrust is committed to making a difference to our beneficiaries' lives and Future of Energy is another example of that."

More hardship to come for SMEs

The time of too many tomatoes