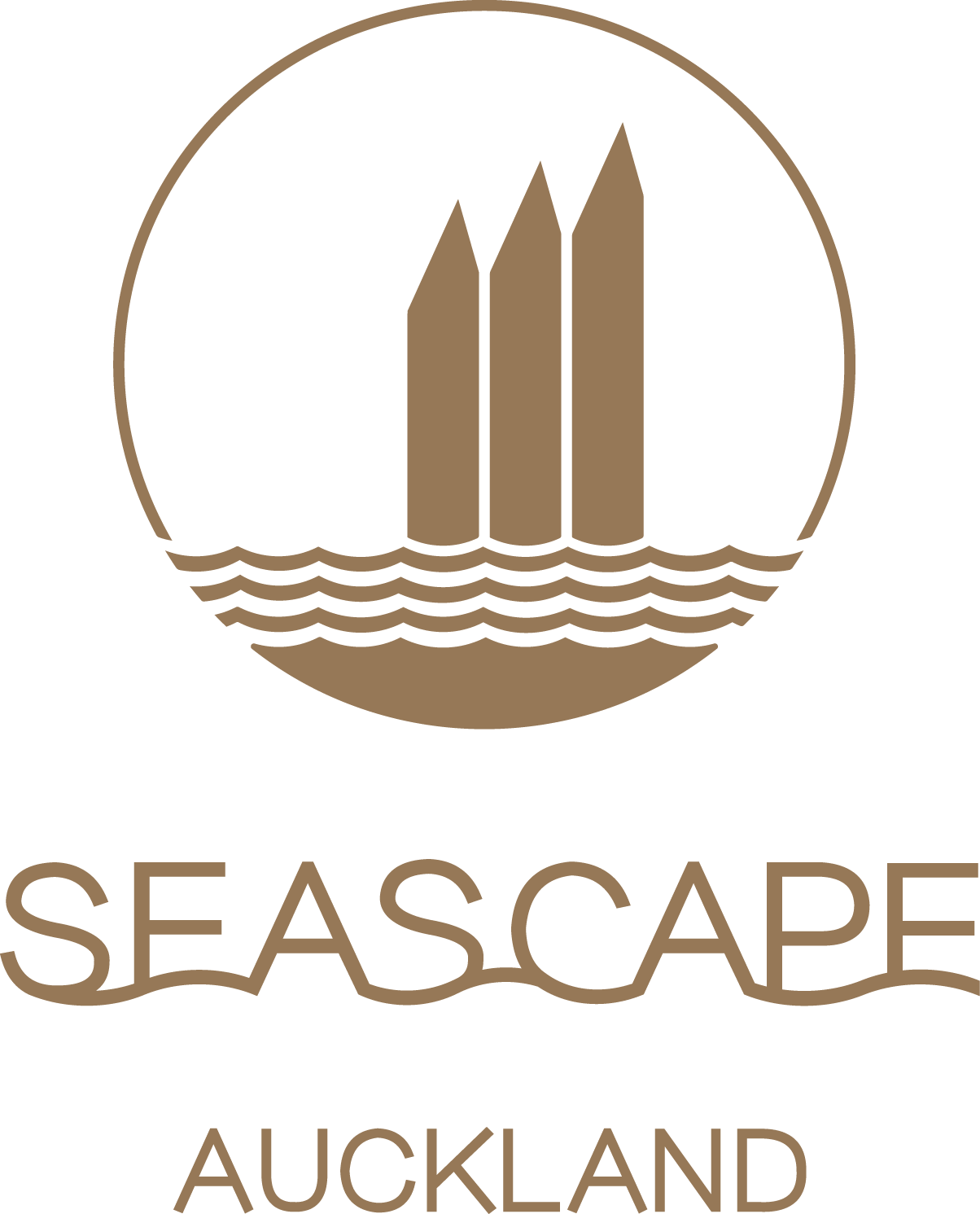 The master penthouse is expected to cost $22 million – or somewhere north of that.

It will be at the pinnacle of Auckland's Seascape Apartments, due to be completed in 2022 when it will significantly change the skyline as the city's tallest residential building – 52 floors and 221 apartments of luxury and north-facing views. It will also be the first freehold apartment complex so close to the waterfront.

Now being constructed at Customs St East, the $300m Seascape will become one of those landmark residences instantly recognisable and which reflect the energy and creativity of the cities in which they are based.

All those skyscraper apartments are built not only for people to live in but also to make a mark in urban planning and modern architecture. Seascape's distinctive diamond-shaped architecture will be New Zealand's second-highest building behind the Sky Tower and will bring to Auckland the same international living style as skyscraper apartments do to major cities round the world, says general manager of developers Shundi Customs, Harrison Shao.

Building such enormous residences – Seascape will top out at 187 metres – is a modern phenomenon, accelerated as construction and safety techniques have improved vastly.

However, Shao says while height was one consideration when conceiving Seascape, it still had to fit in with Auckland's skyline and lifestyle was the other major aim. The diamond shape at the top of the building was partially designed to avoid the development shading other parts of the cityscape, like Emily Place.

"If you move around the major cities of the world, you find skyscrapers which not only offer beautiful places to live, they make a major statement about the style and substance of the city that houses them," he says.

For example, all 221 apartments are north facing, with an unchecked view of the Waitematā Harbour and the ocean beyond. There are 15 penthouses in all; 10 will be found between levels 41-46 with two penthouses on each floor while another 5 will occupy a whole floor each with the master penthouse occupying the top two floors.

The penthouses, some with 360-degree views, will vary from approximately 220 to 350 sq m and have 3-5 bedrooms. The master penthouse will have 5 bedrooms.

Shao says: "There will also be four types of standard apartments ranging from single bedroom apartments to three-bedrooms with duplex apartments (over two levels). It's close to the heart of Auckland, Queen Street, and right next door to Britomart and cobbled laneways leading you to a huge selection of restaurants and bars, plus a short walk to the Spark Arena for concerts."

There is also an emphasis on outdoor living – all apartments face north and will have fully enclosable balconies and ultra-clear glass, meaning outdoor living is available even on rainy or windy days.

The lifts are on the south side of the structure to ensure every apartment will have sunlight and harbour views – and the lifts rocket up at the same high speed (6 metres per second) as the Skytower lifts – another advance made possible by modern techniques such as lift ropes made out of high performance, lightweight, carbon fibre ropes.

The architecturally designed areaat level 7 draws a line between the living areas and amenities like boutique shops and fine restaurants downstairs, while the pool, fitness and spa services will all be on level 7. There is also a Sky Garden and a Viewpoint platform on level 37, looking out over the beaches and greenness of East Auckland.

Shao says the development has a strong emphasis on quality; Shundi Customs is working with architects Peddle Thorp, with global brand Mott Macdonald as engineers. China Construction New Zealand is responsible for the building works.

"One feature which really stands out is the floor-to-ceiling double glazed insulating glass," says Shao. "That maximises the clarity of each apartment's ocean view plus high quality heat insulation, energy efficiency and sound attenuation."

Floors 8-40 will house six to eight households. Some penthouses will begin on level 41 and finish on level 46, with two households residing on each floor. The top six floors belong to penthouse suites occupying an entire floor each.

A 12-level SHY Hotel is to rise hand in hand with Seascape – a refurbishment project on the corner of Fort St and Customs St East.

Fine weather since December has helped to keep up the pace of construction, with Seascape's excavation and internal popping in its final stages. The basement concrete slab is due to be poured in August, followed by upward construction. It will be 2020 before Seascape rises to its 187m height.