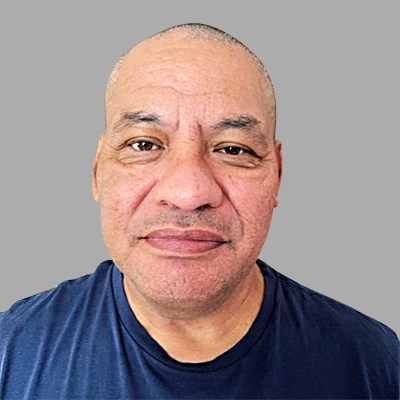 Māori Development Minister Willie Jackson will next week announce details of how the extra $40 million allocated to Māori Broadcasting will be utilised, but is thankful his Labour cabinet colleagues have given the millions of dollars' injection the green light.

As part of Budget 2022, Jackson said the Māori media sector will receive an additional $40 million over two years.

"This is an add plus add and not taking away from Māori Language Broadcasting money," Jackson told the Herald.

"I have said all along we need to make a change in Māori broadcasting but you can't do that without the putea [funds]."

Jackson paid tribute to his advisory panel of media experts.

"I was well served by a brilliant panel of industry people and thankful my cabinet colleagues have agreed to this in principle and the Māori Broadcasting Strategy, who have to sign this off but have agreed to the funding," he said.

Jackson said the bulk of the funding is to target innovative new Māori content for online and emerging platforms. The funding will also support the creation of te reo Māori content and content that gives voice to Māori perspectives.

He said the while te reo was a big part of Māori Broadcasting, Māori stories in English had been neglected.

"I will continue to support our Māori language broadcasting but want to ensure our stories are part of a mainstream media strategy," Jackson said.

"We have to support programmes that are in the mainstream and go out to the big audiences but are concentrating on kaupapa Māori issues."

Law and order policies 'no magic bullet' on crime and gangs