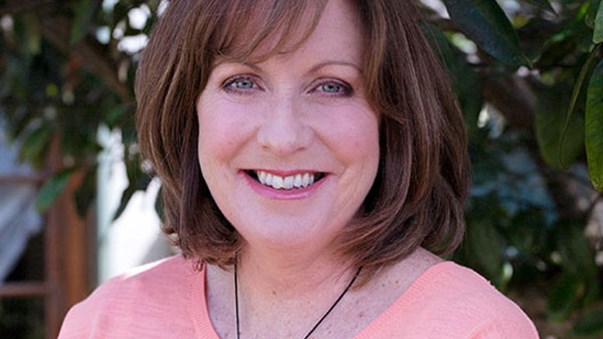 The baking ingredients aisle in the supermarket, once loaded with flours, sugars, dried fruits, nuts and flavourings, is under threat of extinction. Baking, like so many other cookery styles, is becoming an assembly job, as packet mixes nudge their way into places where once the iconic Edmonds baking powder reigned supreme. It would be easy for this bake-a-holic to decry the packet cake mix but, in fact, I find having a packet of Classic Golden Butter Cake in the pantry a useful — and sensible — move. It’s not that I can’t tell the difference between the I-made-it-from-scratch butter cake recipe and a packet version butter cake, but it can at times be relied upon to help young kids get into cooking — it’s only mix and bake — and provides an instant answer for a dessert for unexpected guests.

Packet cakes have had a long road to tread. They were conceived after WW1 by a Pittsburgh baker, John Duff, who recognised a need in his local market to assist war-poor families put a cake on the table. He cut costs by reducing the ingredients required to make a cake, also cutting the preparation time. Duff’s first patented packet mix for gingerbread contained wheat flour, molasses, sugar, shortening, salt, baking soda, powdered whole egg, ginger and cinnamon. Initially sales were good, but soon plateaued as cooks in the 1930s battled conscience over convenience. Adding water was not making a cake by hand. The issue was resolved by the removal of the dried egg from the mix and a requirement to use fresh eggs. The action of getting an egg from the pantry, breaking it into the bowl and beating the mixture was sufficient validation for the cook to say, “It’s home-made”.I recall touring foodie towns of the Mississippi in the early 90s and staying in B&Bs. Every morning we would be greeted by smiling hosts who, having beavered away in the kitchen making fresh muffins, would proudly show me their home-made baked goods. They were, of course, from packets, but to them they were truly homemade, and the thought of having the individual ingredients on hand and baking from scratch was simply a foreign concept.

Through recent decades, packet cake mixes have been seen as the poor person’s or lazy cook’s alternative. They paled when compared to the delights of an Alison Holst banana cake or a never-fail sponge (that often failed for unseasoned cooks). That’s all changed as manufacturers fulfil the needs of today’s consumer who simply wants everything easy, and now! Wet mixes that only require pouring into tins and baking have arrived and, in the traditional dry mix category, anything chocolate reigns supreme. Quicker than a cake is double chocolate cake in a cup — single serve cake mixes which are faster than muffins and can be zapped in the microwave, while you make the cuppa for unexpected guests. Following hotly behind are chocolate fudge brownies and rich chocolate cake.

Though these fast, chocolatey items are welcome in the cake mix market, they alone are not leading the revolution of acceptance — it’s the decoration mania! It’s all about what goes on top. The creative topping aspect has moved the “I-made-it” bar up a notch or two, just as adding eggs did in the 30s. To chew over the choice of icing or frosting — what intensity of colour or flavour to have, and to design and craft, or buy, the bespoke decoration has become our get-out-of-jail-free-card, confirming in our own minds at least, that we did make it ourselves. Convenience, it seems, is winning out over guilty conscience.

This apricot cream tart uses a packet cake mix in the base and canned apricots in the topping, so is a handy recipe made from storecupboard ingredients.

Pick from this peck of pickled toppings

Salad days: How to build the perfect winter salad

France's Danone has won FDA approval to send NZ made formula to the US.

In my kitchen with... Marcel Rood of Outward Bound

Pick from this peck of pickled toppings

Hearty stews and casseroles to warm you up

Juicy, easy and super affordable, meatballs are a real crowd-pleaser