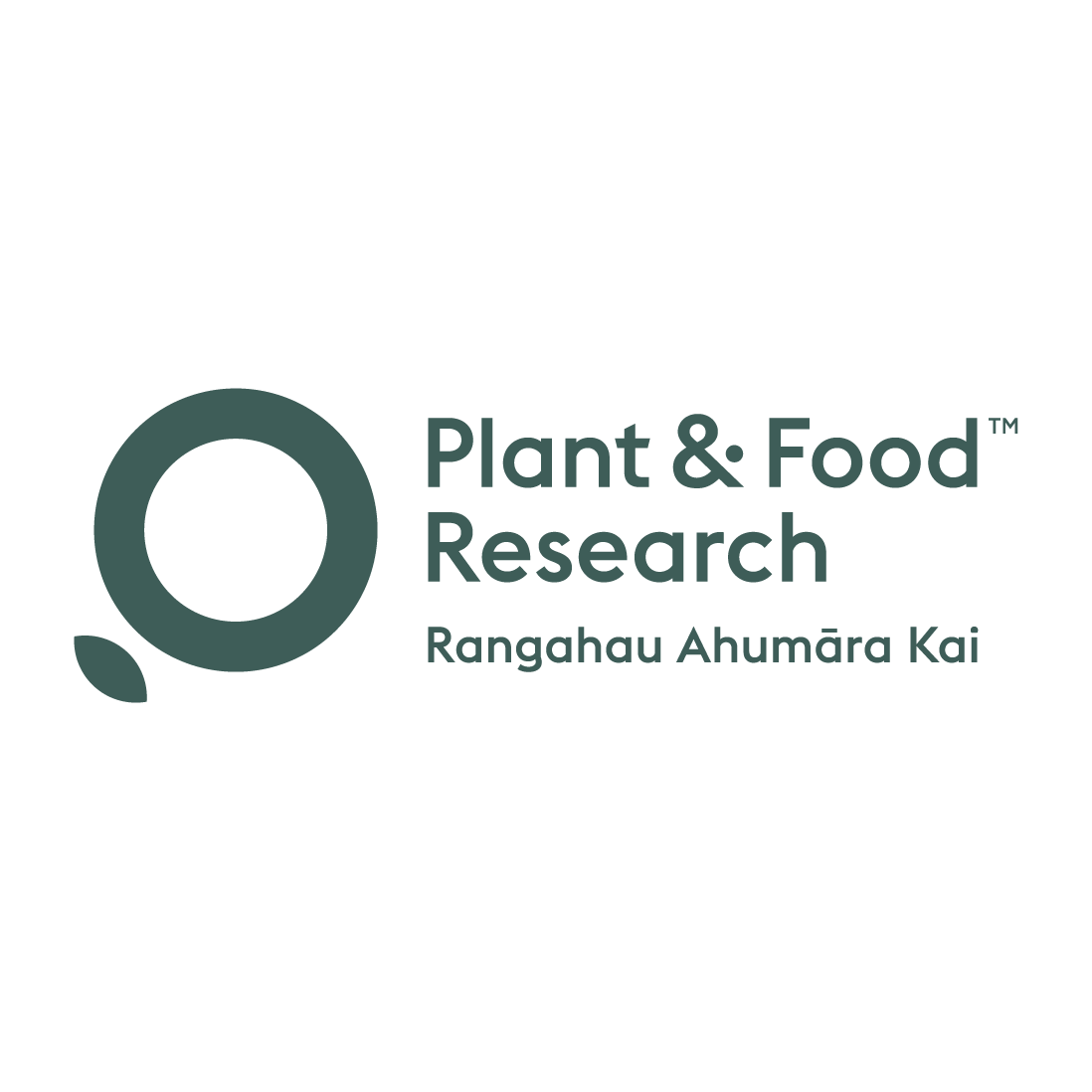 Meeting the ‘needs of fish’ is at the heart of a revolutionary ocean aquaculture plan.

Mobile oceanic fish farms off New Zealand's coastline may soon be as 'Kiwi' as sheep and dairy farming as scientists look at ways to sustainably increase the amount of fish in the food supply.

"Even in New Zealand, where we have a good sustainability record, there is a limit to how much wild fish we can catch," says Suzy Black, Open Ocean Aquaculture Direction leader at Plant & Food Reaserch. "If we want to produce more we need to look to aquaculture and because close-to-shore space is limited going out into the ocean is the only way to significantly increase production."

Black says the research programme is taking a unique approach by looking at the idea from the point of view of fish: "We are asking 'what do they need to be at their best'? This means understanding fish needs and behaviour and incorporating that into the design."
She says the team is taking the knowledge it already has about near-shore aquaculture and making it more sustainable for the ocean.

"If this takes off, there is so much opportunity for Aotearoa," she says. "This has the potential to create a whole new sector with new technologies, new industries and regional jobs".

Black says global demand for seafood is continuing to grow: "Promoted as a great source of protein and nutrients, the average person eats more seafood than they did several decades ago. However, if production stays static, we will fall massively short on demand in the next 20-30 years."

She says the ocean has been central to New Zealand's culture and economy as an island nation and it makes perfect sense that it could play a big role in our future.

"Aotearoa could be a global leader in open ocean aquaculture and provide new technologies and sustainably produced fish to the world," she says. "Our sea area is 15 times larger than our land area but at the moment we are only using a tiny percentage of that," says Black.

Land-based farming is thousands of years old while marine aquaculture has only taken off in the last four decades. Managed sustainably, open ocean aquaculture has the potential to provide the nutrition and sustenance that New Zealand and the world needs.

"Our approach is a bit different from what you see overseas where ocean aquaculture systems are mostly enormous structures built to withstand harsh ocean conditions. We are taking a mobile approach and trying to work with the environment, rather than against it," says Black.

The mobile prototype is still in development and it is too early to know what it might look like. But Black says the ultimate aim is to move the systems around the ocean autonomously so fish can experience the temperatures, currents and water quality to ensure they are in the best environment year-round.

"Worldwide, off-shore aquaculture development is looking at un-crewed, remotely operated systems in what will be some really harsh environments," she says. "This is a key part of our mobile concept and we're looking to combine unique monitoring and support systems to allow us to automate the systems in the future.

"For that to happen we need to know lots more about the fish species living in New Zealand waters and the plan is to create an aquaculture system that is fish-centric. Each fish species is unique and has different needs; we need to understand this so we can create optimal environments for them."

"The kind of mobile technology we are looking at has the potential to create resilience for sea temperature warming. We want to be able to move animals away from warmer temperatures if we need to," says Black.

At the moment New Zealand only has one finfish aquaculture species – Chinook or King salmon – yet there are many native taonga species close relatives to species farmed elsewhere in the world.

Black says to expand the potential for finfish aquaculture, scientists at Plant & Food are exploring the possibilities for rearing native species, like snapper and trevally.

"A mobile approach could enable new species for aquaculture in New Zealand. For example, some fish species prefer a certain range of temperatures to grow at their best during the year," she says.

"For near-shore aquaculture, the pen stays in the same location all year so the fish have to experience the full temperature range at that spot – it might be too hot in summer or too cold in the winter. With a mobile system, we could make sure the conditions are 'just right' all year."

While the potential is clear, she says there are many science challenges before open ocean aquaculture can become a reality for New Zealand.

One of the first is to design a system that can survive in tough conditions while, because of the dangers of sending people out into the ocean, scientists are aiming to control the system from land.

"Imagine, someone sitting at a screen and moving the system around, according to weather conditions and water temperature. That's the kind of technology we are looking to tap into," says Black.

The Māori world view and knowledge is essential to open ocean aquaculture and, given their long and special relationship with the sea, iwi and Māori entities are contributing to the research.

Scientists at Plant & Food Research are collaborating with science organisations overseas and in New Zealand, including Cawthron Institute and the Universities of Auckland and Otago. The programme is funded by the Ministry of Business, Innovation and Employment and Plant & Food Research's internal Growing Futures investment.

Where would we be without bees?

Pasture crops could be new food for humans

We believe science can create a better future. With our partners, we use world-leading science to improve the way they grow, fish, harvest and share food. By finding smarter, greener options today, we can secure the world we want to live in tomorrow.