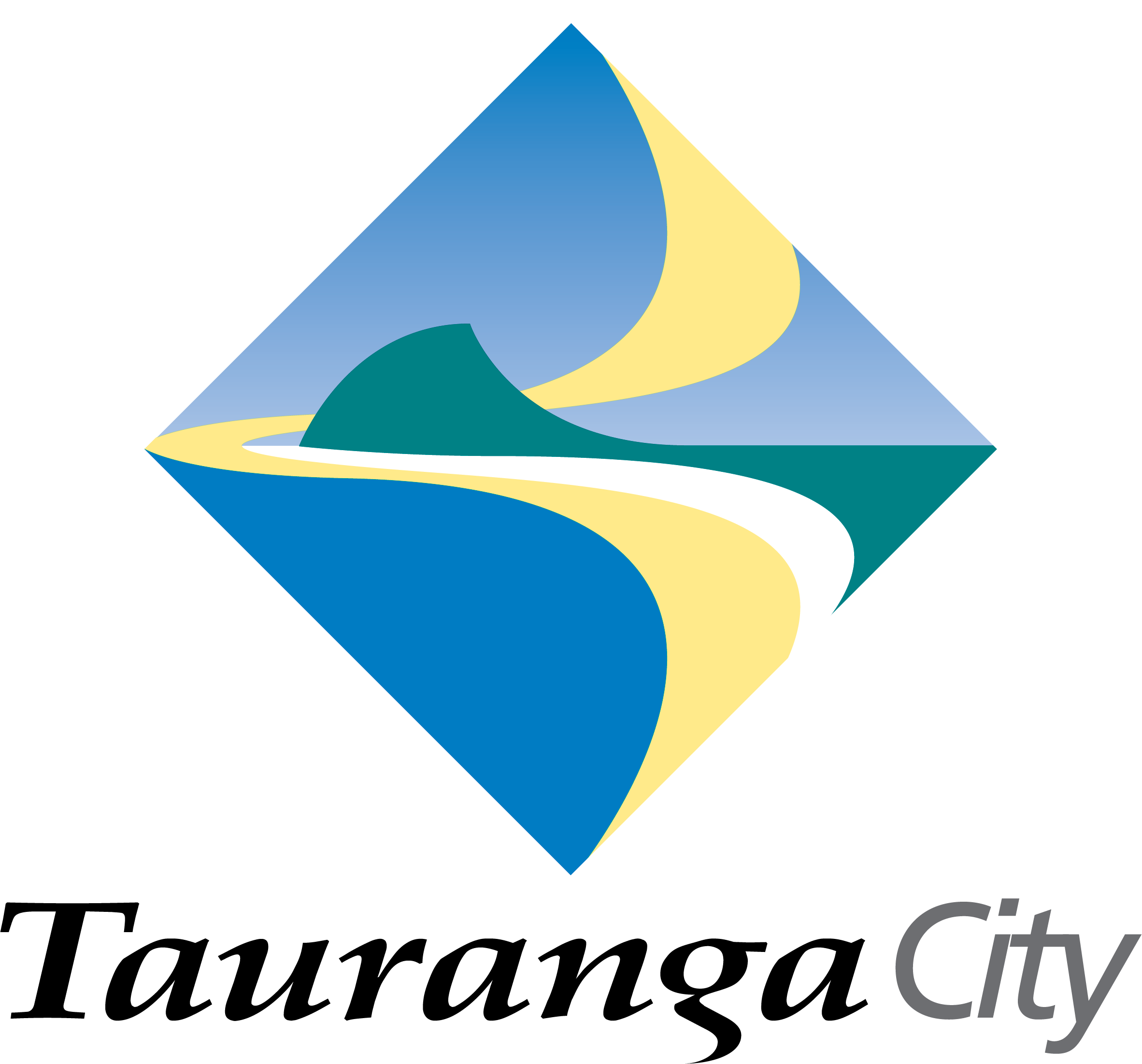 After receiving community support for trialling temporary changes on some of The Mount's busiest routes, Tauranga City Council is now asking people which design options they would like to see trialed.

The options are focused mainly on altering street layouts to make the streets safer and more enjoyable for all users, while also making the area more attractive. The trials would be implemented on a temporary basis and monitored to gauge their success, which will depend principally on how the community feels about the changes involved.

Members of the public can share their thoughts until 29 November at www.tauranga.govt.nz/innovatingstreets.

Co-design is key for the project 'Innovating Streets at The Mount' and council staff have been working closely with 28 representatives from all corners of the community (the Community Design Group) as well as consultant designers. As a result, several design options have been developed for the following routes: Banks/Salisbury Avenue, Pilot Bay, Main Beach (from the corner of Adams Avenue to Banks Avenue) and the Tay Street link (between Banks Avenue and Tay Street, including the intersection).

The options cover various ideas, including two-way cycleways, closing sections of the road, slowing down traffic, creating one-way roads, maintaining two-way roads, changing the layout of parking, and creating spaces for events and other activities.

As an example, for Main Beach three options have been developed:

Michael O'Neill, Mount resident and the representative of the Mount Residents, Ratepayers and Retailers Association in the Community Design Group, says: "This has been a great opportunity for Mount residents to genuinely consult with Tauranga City Council. As a community, we really feel that we have been included and we have enjoyed working together with council in a neutral and open fashion."

Tauranga Mayor Tenby Powell reiterates the need for the city to make plans to deal with growth.

"Tauranga is growing fast and in The Mount in particular, we have limited space to accommodate more residents and visitors. Innovating Streets at The Mount is the perfect chance to test how we can plan for a busier future, while making the area safer and more enjoyable for people to use."

The Mount trial is being supported through Waka Kotahi NZ Transport Agency's Innovating Streets pilot fund. $990,000 + (ex GST) has been set aside for developing and implementing the trials, of which Waka Kotahi is funding 90% and Tauranga City Council 10%.

For more information about the project or to share your thoughts, visit www.tauranga.govt.nz/innovatingstreets.

The library that comes to you

Uncover the Secrets of The Coromandel's Volcanic Coast

Adapting your business in 2021

Stewart Island child's Covid scare; PM reveals when you can get your jabs

'They are discriminating against people with children'