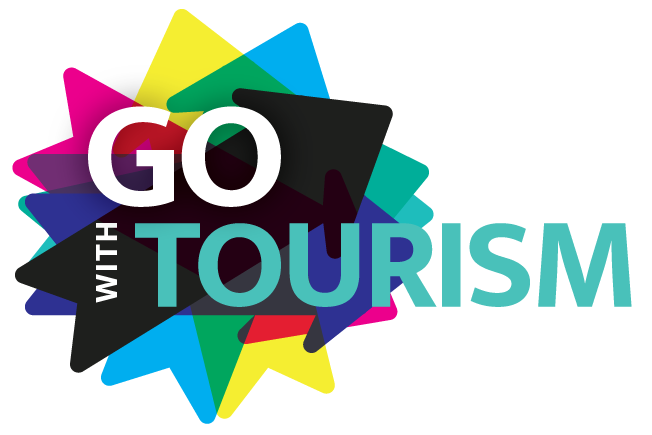 The agency trying to help tourism workers recover from the "devastation" of their industry by Covid-19 is hoping to place hundreds in new jobs in other industries.

Go with Tourism (GWT) has temporarily changed course – from increasing employment in what was New Zealand's biggest industry to helping tourism workers and companies cope with the seismic effect on their livelihoods.

They say a measure of the crisis is shown by companies that have contacted them, some saying they expect to lose up to $10 million in the next three months. In recent days, big operator Ngai Tahu Tourism has said they will close, with the loss of up to 300 jobs.

Matt Stenton, GWT's Programme Director, says they are helping companies and are also promoting tourism workers as ideal prospects for vacancies in other industries, including essential services.

"Tourism workers are a talented bunch with a high work ethic and they have a lot of transferable skills," he says. "If you look at an essential service like forestry – getting going again in Level 3 – tourism workers from areas like outdoors and adventure tourism would clearly be able to make the switch."

Go with Tourism was originally created to promote the industry and match people to jobs to help build New Zealand's No. 1 export industry. Spearheaded by Auckland Tourism, Events and Economic Development (ATEED), it brought a game-changing approach to job search, recruitment and a pipeline of activities to attract people to the tourism sector.

The government invested $5.2m from its International Visitor Conservation and Tourism Levy to expand GWT over a three-year period – and then Covid-19 hit with a force that Stenton says was "devastating", completely changing the organisation's focus for the time being.

Now Go with Tourism has launched a new service offering free support to tourism industry workers and businesses affected by the spread of Covid-19, redeploying tourism workers and providing guidance to businesses in need of advice.

Stenton says his team are talking to those affected via phone or video calls, while an online Knowledge Hub and curated innovation sessions will provide additional information and guidance for both displaced workers and operators. People in need of support should register via gowithtourism.co.nz and a member of staff will be in touch within two working days.

The new platform is also a one-stop-shop for those wanting to upskill themselves, with free courses available online and options on educational pathways.

While it is too early to amass full data of those affected, Stenton says more than 1000 individuals have been in touch already.

Nearly 94 per cent of the employees were seeking employment and 683 had been employed prior to Covid-19. Of that 683, 58 per cent had been made redundant and 35 per cent had hours reduced or been stood down while almost five per cent have had drastic changes to their work and/or are anticipating redundancy due to restructures and downscaling. The rest had called for help regarding their circumstances.

"We know there will be more," Stenton says. "Many employees who have not been made redundant have been told roles may not continue past the 12-week wage subsidy. So they are waiting for the end of the 12-week period to assess matters and potentially begin searching for new opportunities."

So far, GWT data showed 28 per cent of tourism businesses had been forced to make redundancies, with between 1-37 made redundant – an average of five workers per company so far. About 75 per cent have been forced to reduce employees' working hours.

"We also know the redeployment process has yet to reach full speed because of the restrictions of Level 4 and 3," he says. "What we've found is that many employees are hesitant to work during these alert levels because they are worried about the threat of COVID-19.

"So we anticipate large jumps over the next month as we de-escalate through the levels."
GWT has heard most from employees from Auckland so far, followed by Otago (which includes the Queenstown area) and Canterbury in that order while they have heard most from tourism operators in Auckland, Canterbury and Otago (in that order).

"We really want people in the industry to contact us if they feel they need help – or if they just want to talk," says Stenton. "This is a free service and we have the health of the industry - and of the people it employs at heart.

"We can be of service in helping them to cope with the current situation and even find new jobs; that is what we are here for now."

Live: Holiday hell - traffic at a standstill south of Auckland