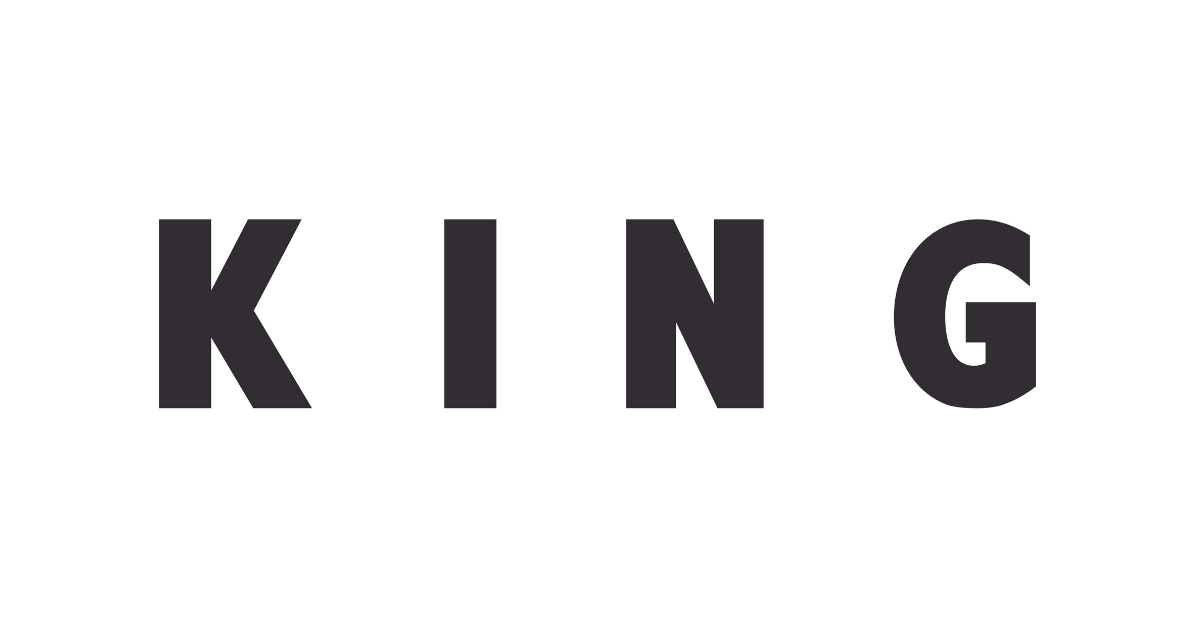 Before their renowned summer sale, KING look at how to prepare for a good night's sleep.
This content was authorised by KING and is being published by NZME as advertorial.

Mahatma Gandhi used to say that, after sleep, he felt reborn in the morning. Not everyone is so lucky.

Most estimates suggest about a third of the population suffering from not enough sleep or sleep deprivation. That's according to a range of studies here and overseas.

But what's the big deal? Lost sleep is just an inconvenience which often leaves people tired, grumpy and a little unproductive, isn't it?

It's rather more than that. Many scientists say there are links between sleep loss and, among other things, Alzheimer's disease, cancer, diabetes, obesity and poor mental health.

A spokesperson for KING, which is having its renowned summer sale soon, says it's not just a Kiwi phenomenon – our neighbours across the ditch have similar problems. An Australia Sleep Health Foundation report from August estimates one in three Australians suffer from mild insomnia, while one in 10 has a sleep disorder that can substantially affect their wellbeing, safety and productivity.

A British study has found that people who typically get six or fewer hours sleep a night in their 50s, 60s and 70s may be 30 per cent more likely to get dementia. In 2015, a Southern Cross Health Society survey revealed almost a quarter of Kiwis felt tired or fatigued every day, rising to 36 per cent for under-30s.

The following year, a Colmar Brunton survey said 60 per cent of Kiwis felt tired due to lack of sleep and that 36 per cent got only 4-6 hours a night. A separate survey in the same year said 35 per cent of New Zealanders were sleep deprived (especially women).

So it's clear that establishing good sleep habits is key to maintaining healthy sleep: "A calm and peaceful bedroom space where you can relax and unwind is a big part of the mix – and one of the most important factors that support getting a good night's sleep is your choice of mattress."

The average person buys a new mattress every 7-10 years. The average person also spends a third of their day sleeping. "So if you're lucky enough to get eight hours of sleep a night, that works out to roughly three and a half years spent in bed per mattress. No wonder this is a vital consideration."

KING say there are several things to look for in a good mattress that will not only support you but healthy sleep:

Established in 1977, KING is still a family-run business best known for modular furniture with flexible designs that adapt to your lifestyle. That modular element is still strong in their bedroom designs – not just in mattresses but also King beds. Some come with storage incorporated so it easy, NAME says, to keep a bedroom "free of clutter and chaos", a place of calm – which is good for promoting sleep.

Other clever innovations include intelligent lighting and wireless charging, again keeping the bedroom free of clutter. There are a wide range of styles and combinations of beds, bases, bedheads and mattresses.

The fair way to sell a house

The sport won or lost in milliseconds

Keep an eye on your eyes

New way to have fun in Queenstown

'If I was raped in the military I would never come forward': Defence staff speak out